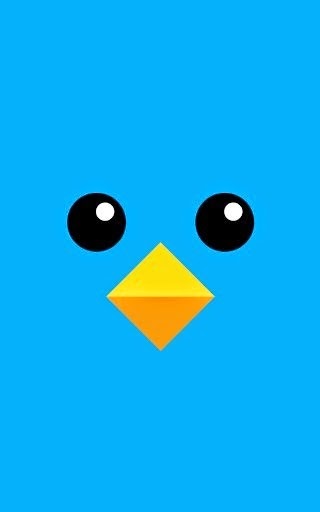 Mr Flap, the addictive and difficult mobile game is now available on Android and iOS. You have to fly though the gaps and it's just like flappy bird but more fun and cute. Simple but harder than flappy bird! Mr Flap has an originality, it's like flappy bird on speed. The bars move constantly, you're going in a circle and will make you want to throw your phone then fix it just to play again. Say hello to Mr Flap, the little square bird that'll make your head spin!

Mr Flap game is a very creative, mind-bending app that is hard to the point where you want to keep playing. Those games that make you turn seven shades of red and stomp your feet, but in a good way. Unlike flappy bird this isn't just about setting yourself up for openings, but maintaining altitude constantly. The design is very clever, you're only chance of success is constant rapid tapping. Recommend for flappy bird lover. Let's play and see how far can you get?