Android 5.0 rumored to be named Lollipop or Lemon Cheesecake. 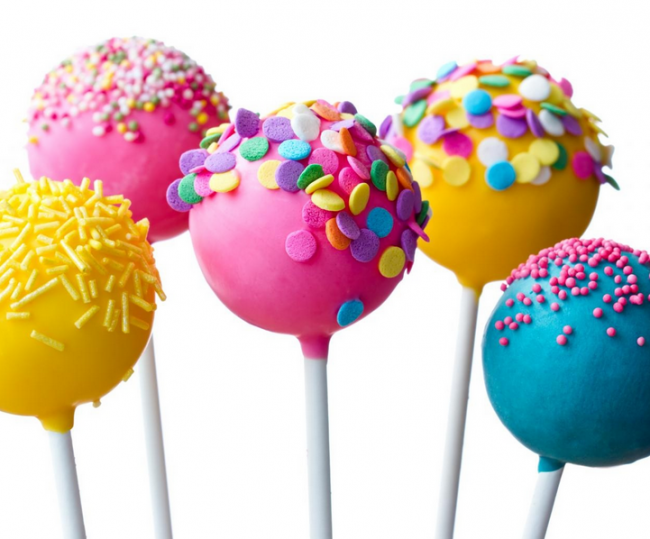 If Google will be pushing out the new version as Android 5.0 or would stick to Android 4.5 as the major version, and the name as always is again a guessing game until Google comes up with it’s own surprising way of launching the OS version update. We have been hearing about the names “Lollipop” and “Lemon Cheesecake” for the next Android OS version, but there is nothing official as always from the makers of the OS.

Now, naming for the next one, either Android 4.5 or 5.0, would be starting with the letter L, and we have come up with the following suggestions, taken from our sources or directly from the world of Desserts.