Too many passwords? Solution coming soon 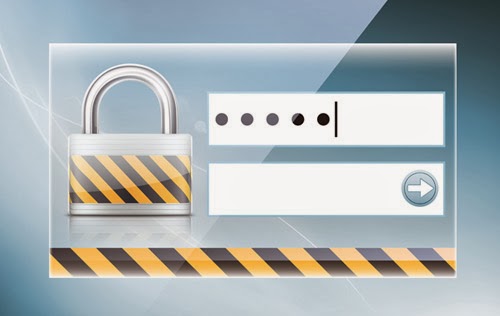 Internet users may before long have a secure solution to the modern plague of passwords, in which they can use visual patterns or even their own body parts to identify themselves.

Developers at the world's biggest high-tech fair, CeBIT, say that one of the biggest frustrations of having a smartphone and a computer is memorizing dozens of sufficiently airtight passwords for all their devices and accounts.

"The problem of passwords is that they are very weak, they are always getting hacked, and also from a user point of view, they are too complicated, everybody has 20, 30, 60 passwords," said Steven Hope, managing director of Winfrasoft from Britain, the fair's guest country this year. Read more...