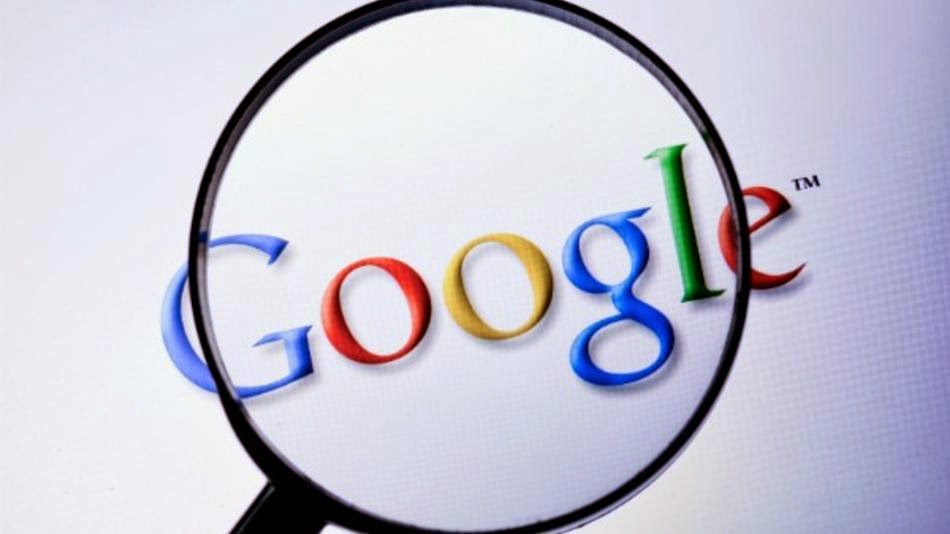 Google has reportedly changed the way its search results page looks in a new experiment that shows larger fonts and the ads links are no longer shown with yellow background.

The large 'bucket' test currently under way has also got rid of the underlined search result links.
According to TechCrunch, ad links are now simply flagged with a small yellow label that says 'Ads,' a feature that had been originally introduced on tablet and mobile, before being tested on the desktop.

Google's experimental runs are to determine whether or not a change is either financially viable, benefits its user base, or, in the best case, both.

Some users were able to see both the current design and the new design when they switch between browsers.

The report said that the changes to the search result look could be seen as an extension of a broader series of changes already in the works, which are meant to better unify the desktop and mobile experience.