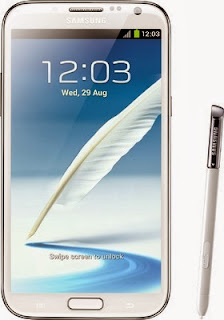 After a long wait, Samsung Note 2 users can finally update their phones with Android 4.3. The updates have just started arriving on the T-Mobile version of the Samsung Galaxy Note 2 (model number SGH-T889). They happen to carry a firmware build number T889UVUCMK7.

For those who missed the Over-The-Air (OTA) update, it can also be had through the Samsung KIES app.

Users who have updated their Samsung Galaxy Note 2 (T-Mobile) SGH-T889 with Android 4.3 Jelly Bean can use the tutorial below to root their devices. This method was originally posted via XDA-Developers original thread.
Read Full How To Root Galaxy Note 2 : Click here
XDA Developers Thread: Click here