Nexus 4 Gets Android 4.4 KitKat with CyanogenMod 11 M1 Build [How to Install] 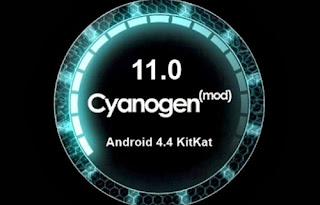 The new CM11 M1 update offers the latest Android 4.4 KitKat features with the added benefit of bug-less coding at the hardware level, as the firmware is released directly by Google. The lack of hardware bugs with Nexus devices reportedly paves the way for a stable user experience while running the new firmware. Read Full Here: Nexus 4 Gets Android 4.4 KitKat with CyanogenMod 11 M1 Build [How to Install]