Filed Under: Android 4.4, KitKat NewTechie.com Admin
The entire UI has a slightly brighter, freshened feel about it, with key aesthetic changes also having been made to the Messages and Phone apps. Apple’s iOS has just been given a major overhaul in its seventh major version, and while these would-be KitKat changes are not quite as severe, they do seem to opt for that cleaner, minimal look from what we can see here. 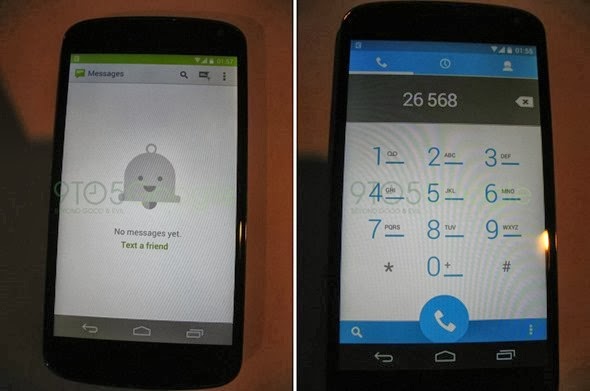 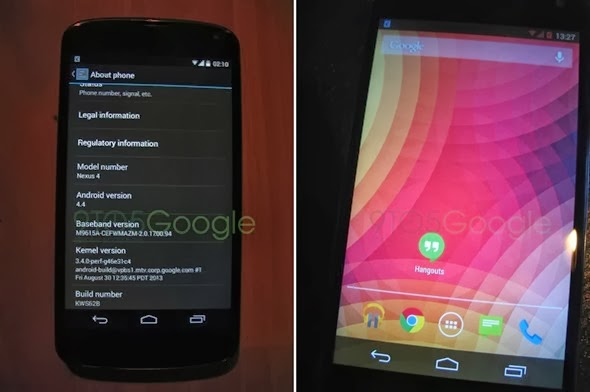 All will hopefully be revealed on October 14th, at which point we’re expecting the new version of Android to be unveiled to the world alongside the eagerly-anticipated Nexus 5 smartphone.
source: 9to5Google