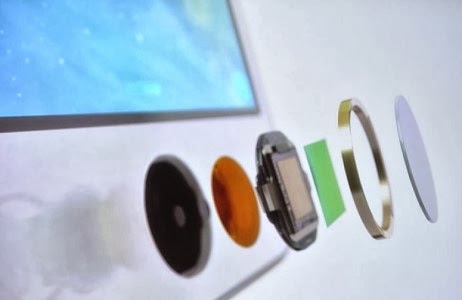 Apple fanboys who laughed when Android's facial recognition device lock was defeated by a picture of the user have a little egg on their face today. On Saturday, the Chaos Computer Club claimed they could defeat Apple's new iPhone 5s-only Touch ID feature with -- and posted a video, to prove it.

Touch ID is Apple's new fingerprint recognition feature, allowing users to unlock the phone by simply applying a finger to the Home button. Here is what the CCC said:

The biometrics hacking team of the Chaos Computer Club (CCC) has successfully bypassed the biometric security of Apple's TouchID using easy everyday means. A fingerprint of the phone user, photographed from a glass surface, was enough to create a fake finger that could unlock an iPhone 5s secured with TouchID. This demonstrates –- again –- that fingerprint biometrics is unsuitable as access control method and should be avoided.

Apple had previously said that Touch ID made the iPhone 5S made the device the most secure and easiest to unlock -- for a user, not a hacker -- ever.