Filed Under: Whatsapp NewTechie.com Admin
More than 1 million people downloaded a copycat WhatsApp app from the Google Play Store, according to a report from The Hacker News. The app, which is officially called Update WhatsApp Messenger, was designed to look exactly like the official WhatsApp app. 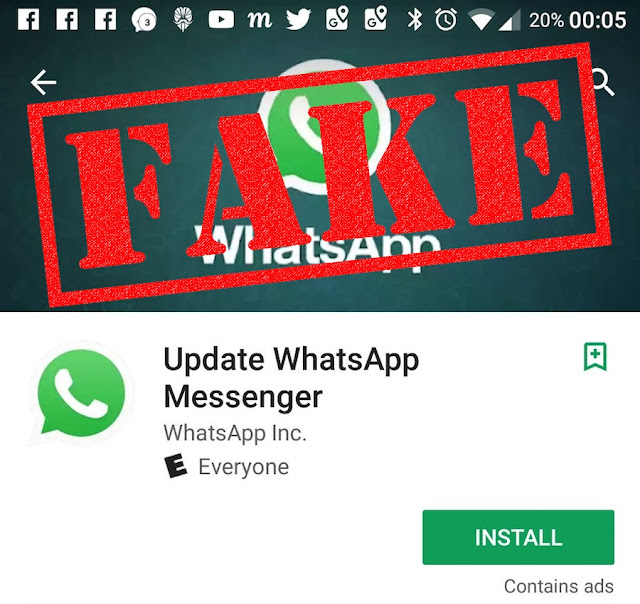 The app has since been removed from the Google Play Store, but a snapshot of the app shows the lengths to which the developers went to fool users into thinking it was the real deal.

Google hasn’t issued an official statement on the matter, though it did tell The Register that it was looking into the matter.