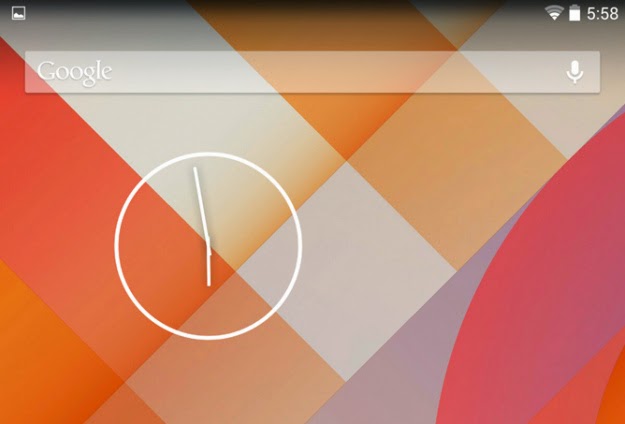 Android Police says it received the leaked screenshot of an unreleased version of Android from “a source familiar with the new designs,” but the site also hedged a bit and noted that it isn’t entirely confident that the graphics pictured in the screenshot are final.

In addition to the home screen image, the site put together a graphic that shows eight of the new icons pictured alongside the corresponding current Android icons and Google’s web icons.

Image can be seen in below Video: