Filed Under: Android 4.5, Dialer, Leaks NewTechie.com Admin
Swapping out the gray coloring for a brighter, bolder hue certainly works well, as you can see from the screenshot revealed by the @GoogleNexus Twitter feed, and although some may prefer the current, understated approach, we think the updated look is change for the better. 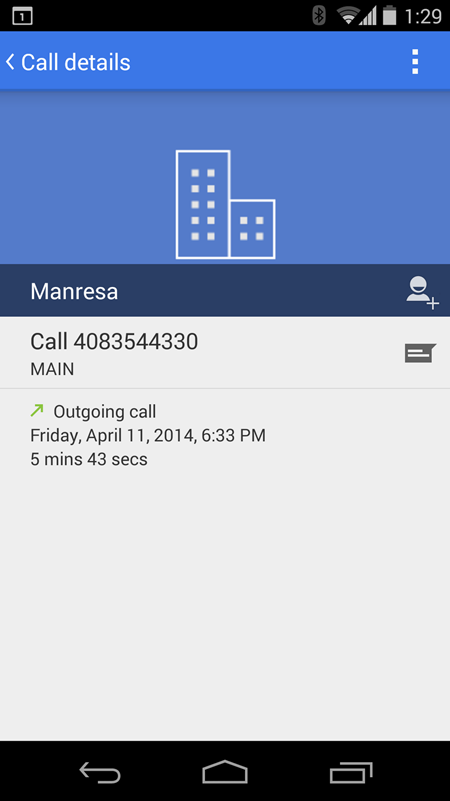 As you will notice, not a great deal has been altered with the new Dialer, save the action bar and background image, and even though these minor UI adjustments are usually thrown in by Google for sake of differentiation between versions of Android, it does appear as though the next major release will include a number of key design modifications.