The instant messaging service Blackberry, Blackberry Messenger has been leaked and is now available for download. 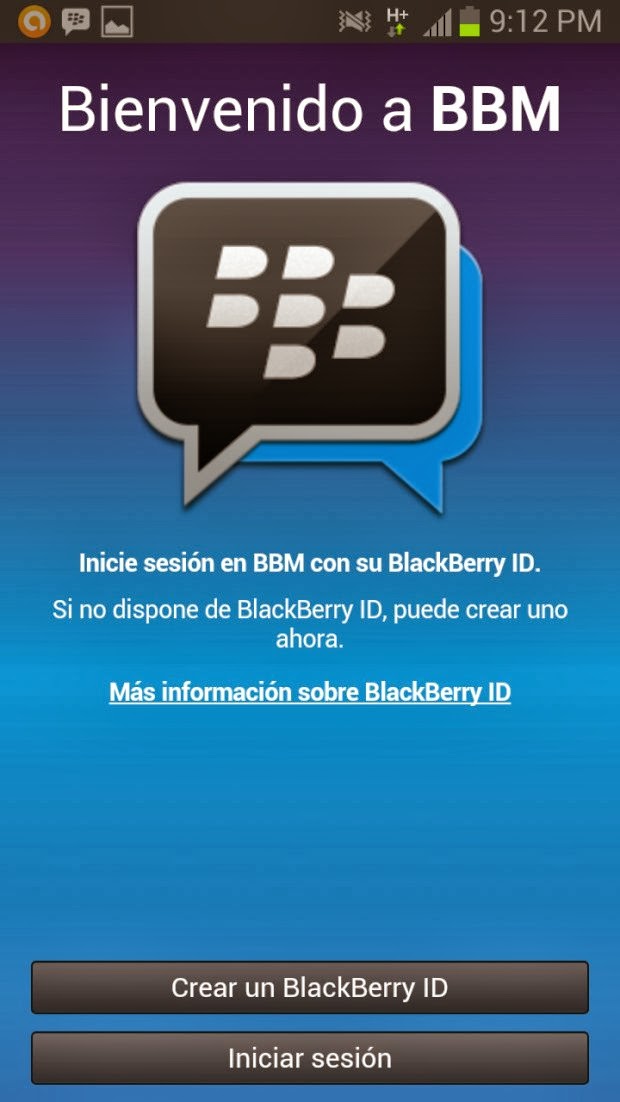 Now Android users now can enjoy instant messaging service that was created by former RIM at the time, which is quite an event.

The messaging service as had been reported is still in beta. While this is APK official version leaked, only has certain characteristics that do not correspond to the version of Blackberry Messenger for Blackberry devices.

In some cases there has been some trouble getting the Blackberry ID account , but in others it worked perfectly.

NOTE: Reboot ur Phone after installing and it will work...