Filed Under: Android, Android Cream Sandwich, Android Gingerbread, Android Jelly Bean, Cream, Giants, Google, honeycomb, Jelly Bean, Newtechie, Sandwich NewTechie.com Admin
Google is continuing its trend of using the names of sweet treats for its versions of Android, and although we haven't yet seen Ice Cream Sandwich, and don't even know its version number, the next version of Android is getting close to a name, with Jelly Bean reportedly a good candidate for the honor. 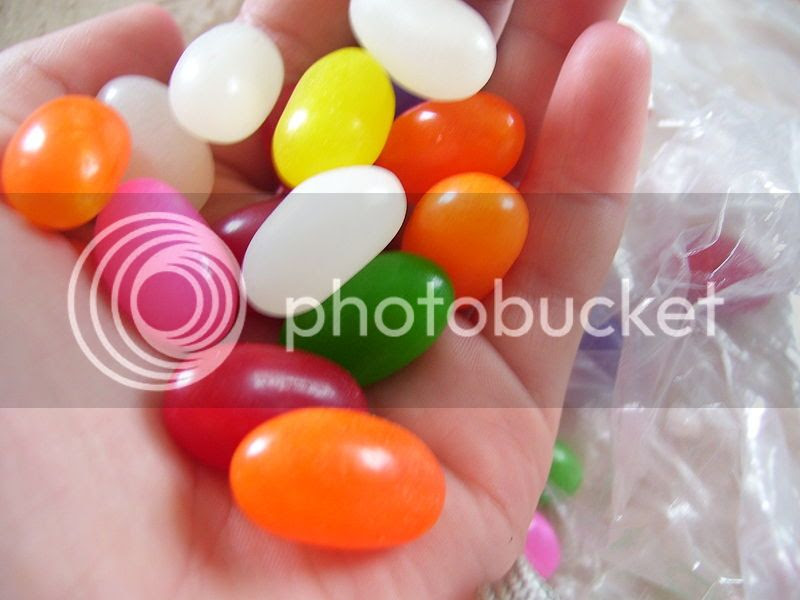 It's unclear exactly what will go into Jelly Bean, and even in Ice Cream Sandwich. Since ICS' introduction at Google I/O in May, the belief has been that ICS will unify Android’s phone and tablet codelines (Gingerbread and Honeycomb) into a single codeline, but aside from, that little has been said about the upcoming version.

The source said that some of the big features originally planned for ICS were being moved into Jelly Bean. Despite that, the source said that there are still some fairly major architectural, functional, and design changes in ICS.