An optimized version of Skype for the iPad 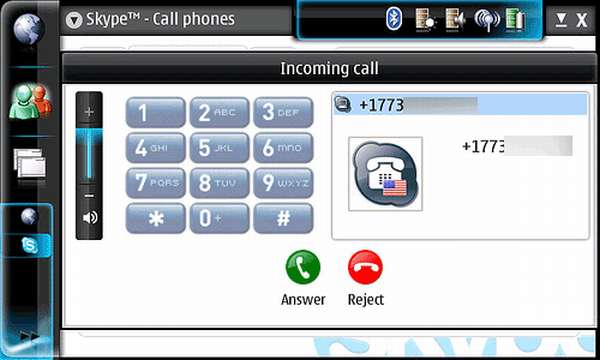 The availability of a free version of Skype, optimized for the tablet from Apple iPad in versions 1 and 2. The company said it received many requests since the release of version 3.0 for iPhone in December 2010. This dedicated version can be downloaded from the iTunes App Store.
It weighs 16.3 MB and requires iOS 4.0 or higher. It is available in many languages, including French. Skype says that the software has been redefined to fit the particular shelf, and takes advantage of the two cameras including the iPad 2, to show during a video call, or face, or what you see .

Skype iPad also converse in instant messaging contacts, make calls or audio or video to other users, using the 3G or Wi-Fi The application also manages funds for call landlines or mobile.
For the record, Skype had released this software this morning before removing it. This time it is in fact available.