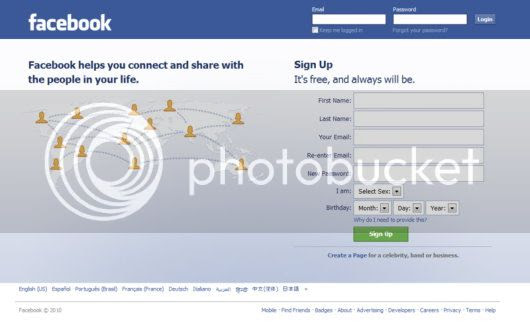 It appears that Facebook has found itself in the midst of yet another privacy issue. Once again, as is often the case among these types of SNAFUs, it's a misunderstanding due to lack of communication.

The bruhaha began when the following message began popping into people's Facebook feeds on Wednesday (including ours):

You just weren't expecting it, and Facebook didn't highlight the feature enough when it added.

In fact, if you visit your account and your contacts page in Facebook, off on the right you'll see:

"If you would like to remove your mobile contacts from Facebook, you need to disable the feature on your mobile phone and visit this page."

Just to be clear, you are the only one who can see the information uploaded from your phone. It's not like the phone numbers of people from your phone will show up in other people's Facebook contacts, unless they have them in their phone, as well, or their profile information shares it. There is, of course, an exception: Facebook can see it, as well.