Filed Under: HTC One M9, Wallpaper NewTechie.com Admin
LlabTooFer is an Android ROM developer, and he has started rolling out one HTC One M9 wallpaper every day, as he cheekily tweets “Another day, another M9 wallpaper”. Apparently, the developer has over ten to fifteen wallpapers which the M9 would be carrying once released, but he seems to be getting his kicks from teasing us with just one wallpapers each day. The release of the wallpapers – if these truly do belong to the M9 – have at least settled the debate about the display resolution that HTC will be going with for its flagship. The wallpapers carry a resolution of 2160 x 1920, which debunks claims that the device could feature the popular Quad HD resolution. 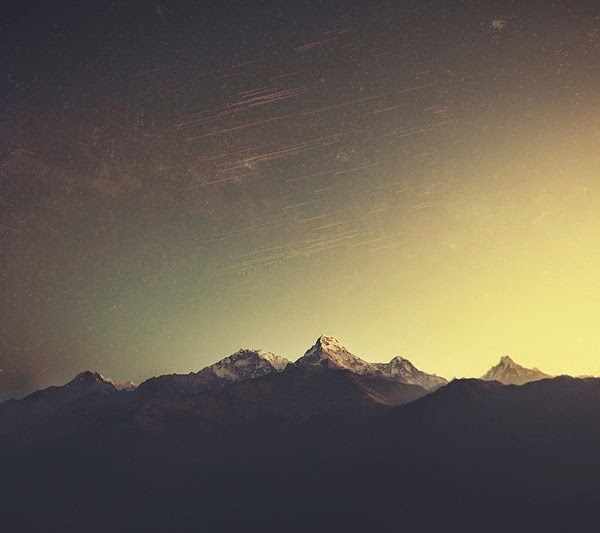 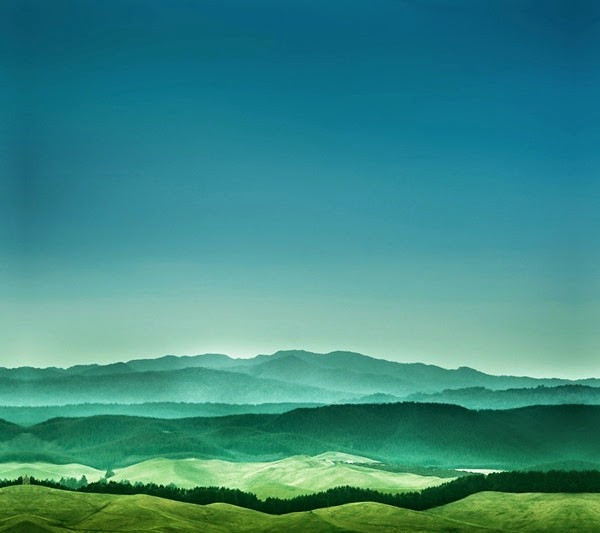 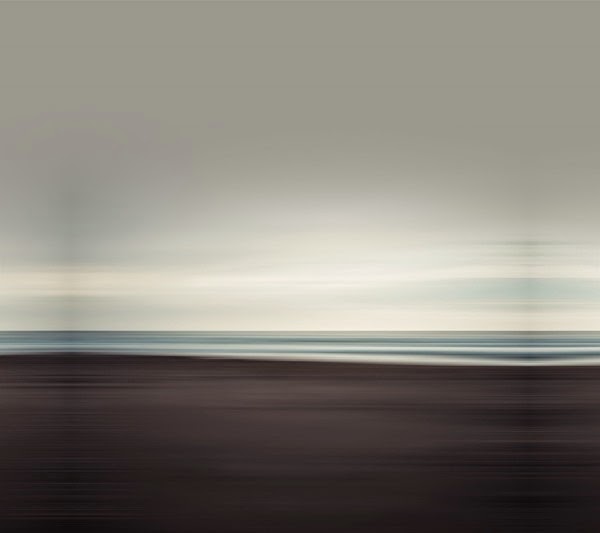 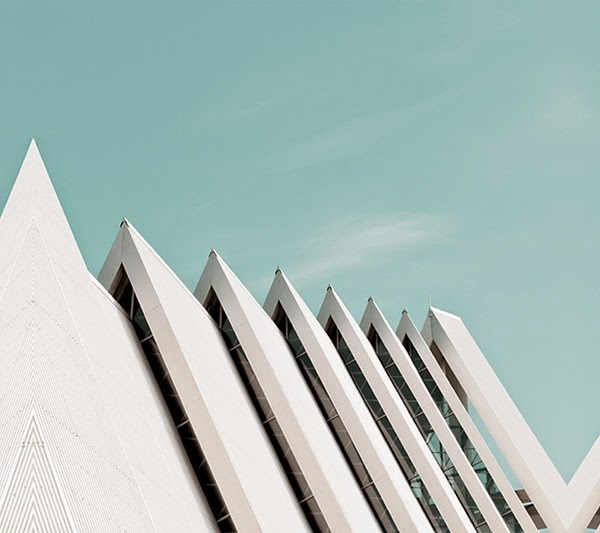 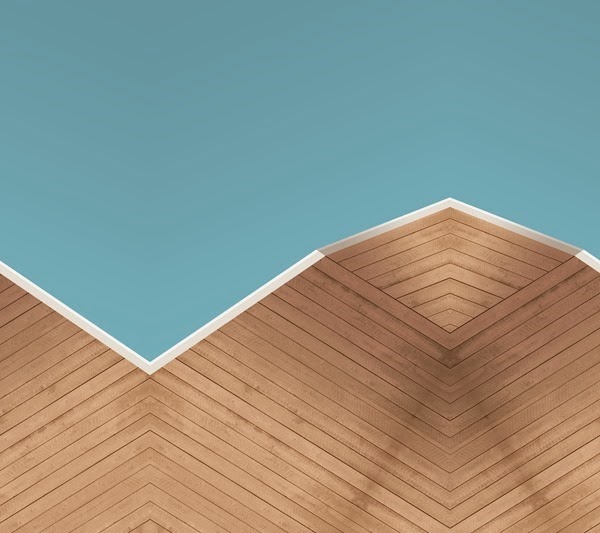 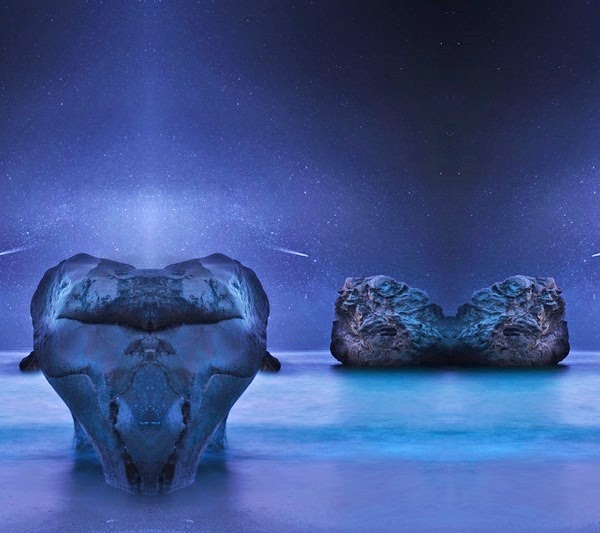