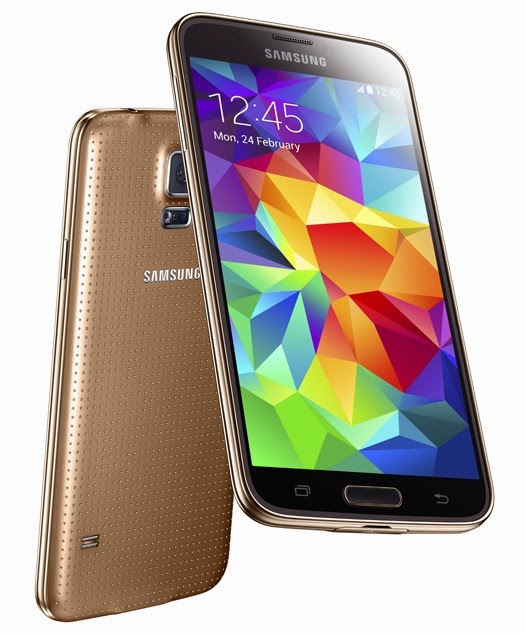 The information comes from renowned Twitter leakstar, evleaks who claims that Samsung SM-G870x is the Galaxy S5 Active. Besides, the device is coming to AT&T, Sprint, among other carriers. The tweet does not reveal information about the UK carrier availability.

Apart from the model number and the carriers, there is no much details about the technical specification of the Galaxy S5 Active.

The upcoming Galaxy S5 Active will be a cheaper variant, with a few downgrades in terms of hardware configuration.

It is possible that we might get to see the similar changes in the Galaxy S5 Active with an LCD display and a 13 megapixel camera instead of a 16 megapixel unit, notes Sammobile.

The similar SM-G870 model has been recently rumoured to be as Samsung Galaxy S5 Mini with a considerably lower price.