Filed Under: Android Game, Free App Day, Overdroy NewTechie.com Admin
Overdroy is a game that mix the traditional platform style with puzzles. The player assumes the role of Droy, a friendly robot on wheels who must face the most diverse challenges to collect their precious gears over 54 levels full of dangers and riddles. 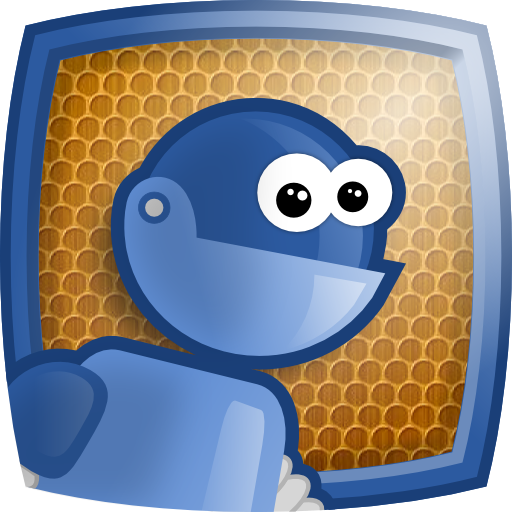 The difficulty gradually increases in each new conquest, testing the most your reflex and skills to make quick and accurate decisions.

The "dynamic" option is a relatively innovative approach to touchscreens. To move Droy, just tap on the left side of the screen and drag in direction you want to go, keeping your finger pressed until you want to stop the robot. 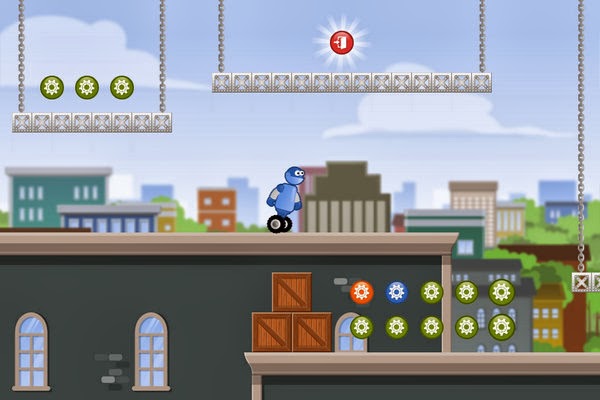