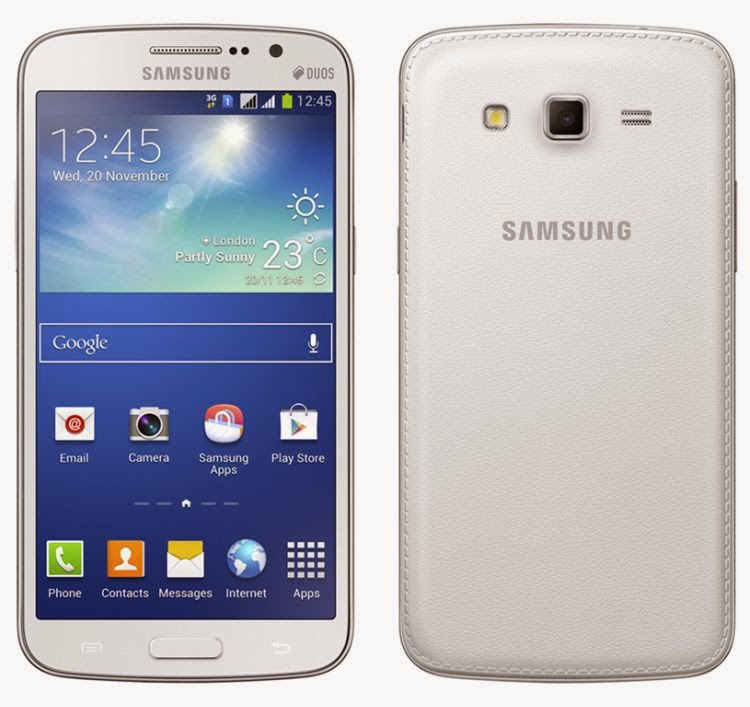 CES 2014 may be in full swing but that hasn't stopped MWC 2014 news from reaching our ears, with a leak of the Samsung Galaxy Grand Neo hitting the web.

The Galaxy Grand branding hasn't reached UK shores yet, although there have been hints that that Galaxy Grand 2 is likely to reach us later this year.

GSM Arena claims to have seen an internal Samsung document, which reveals that the Galaxy Grand Neo is set to come in with lower specs than the Galaxy Grand 2, with a smaller and lower resolution 5-inch 480 x 800 display.