This Call Of Duty: Ghosts Cut Scene Is Copied From Modern Warfare 2 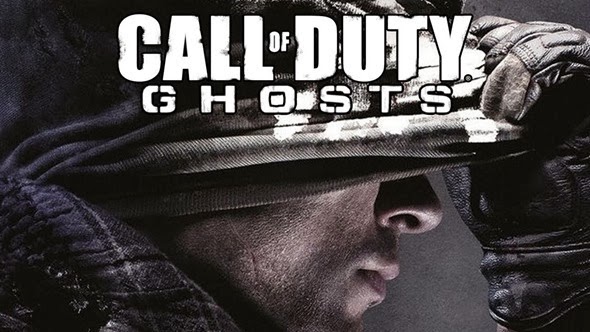 As you will see in the following 18-second video snippet below (spoiler alert by the way), it’s almost a frame-by-frame carbon copy of the MW2 scene, and although it’s only a minor cut-and-paste, only but underlines the notion that CoD is becoming a tired annual touch-up of the samegame.

Call of Duty: Ghosts was only released on November 5th, and while plenty of gamers turned out for the many thousands of special midnight openings of retail outlets worldwide, it remains to be seen whether fans of the franchise are as captivated as they’ve seemed to be these past few years. When more numbers are published in the coming days, apart from the ones published today, we’ll surely find out for certain, whether or not the game will live up to the developers’ hype or not and will cement itself as a true record breaker.