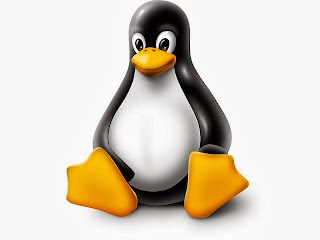 Linus has released the 3.12 kernel. "I was vacillating whether to do an rc8 or just cut the final 3.12, but since the biggest reason to *not* do a final release was not so much the state of the code, as simply the fact that I'll be traveling with very bad internet connection next week, I didn't really want to delay the release."

Some of the main features in this release include improvements to the dynamic tick code, support infrastructure for DRM render nodes, TSO sizing and the FQ scheduler in the network layer, support for user namespaces in the XFS filesystem, multithreaded RAID5 in the MD subsystem, offline data deduplication in the Btrfs filesystem, and more.