Filed Under: Android, Nokia NewTechie.com Admin
Nokia has been one of the leaders in smartphone innovation for a long time, before the Finnish giant lost out to iPhone and Android, so much so that the whole hardware division of Nokia was acquired by Microsoft just a few days ago. 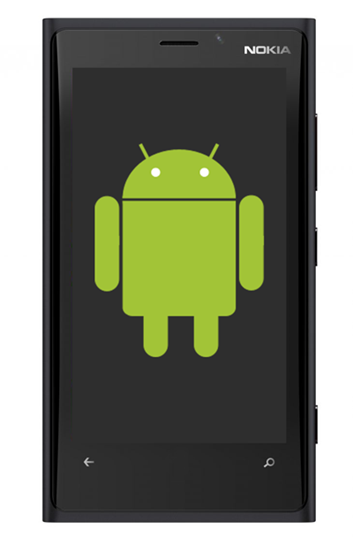 The new company, named Newkia (pun might be intended), comprises a slew of other former Nokia employees who have one goal in mind – build better Android phones. Zilliacus claims that he’d been aiming to buy out Nokia for a while now, but had never been able to raise the required funds on his own, and certainly never enough to outbid the Redmond giant. However, now, with the start of his own Newkia, he believes they’ll be easily able to raise enough capital, owing largely to the fact that a lot of potential investors see a lot of future for a combination of Nokia-standard hardware with Android’s open source nature.
via cnet