Filed Under: Geek, Girls, Image NewTechie.com Admin
There has been a sharp rise recently of so-called geek girls, and the sad fact is that many, if not most, of these women are nothing near geeky. While the elusive geek girl does, in fact, exist, she’s much less common than most would care to admit. There are criteria that must be met to make a proper geek girl; she must be geeky, she must be a techie, and she must be hot. 8A8BYXEXK696 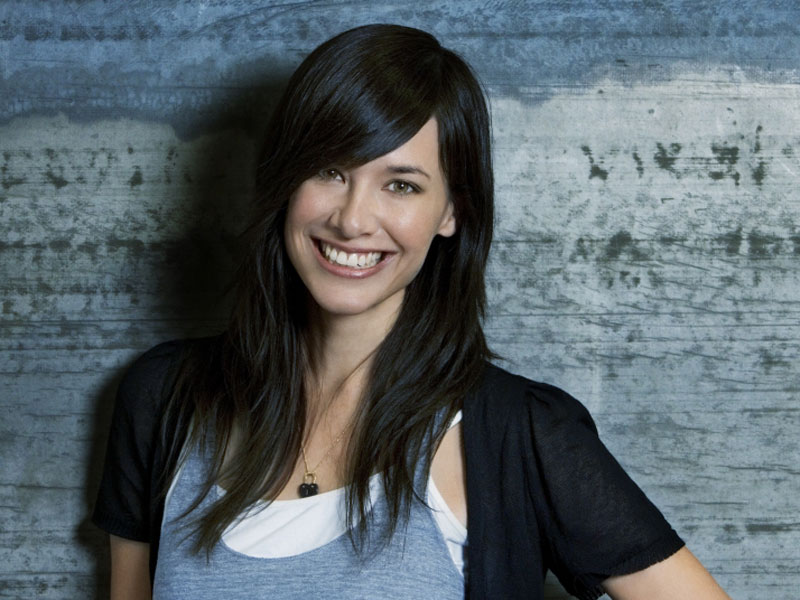 She may be one quarter Aussie, a quarter Chinese, and half Canadian, but this geek girl is 100%awesome. She produced Assassin’s Creed in 2007, and she’s the sequel’s executive producer this year. She’s spent time working for Sony Online and Electronic Arts, two of the biggest names in the industry. One thing’s for certain; Ubisoft is one lucky gaming company to have her guiding their code. 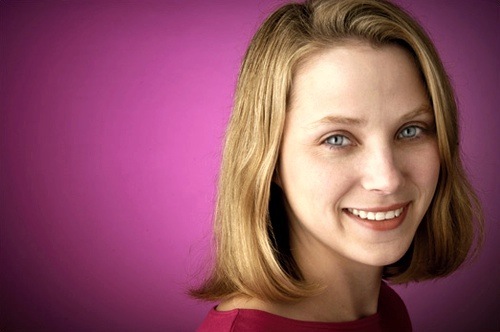 She may be called The Cupcake Princess, but Marissa Mayer is no joke. She was Vice President of Search Product and User Experience at Google and at present  President and CEO of Yahoo!. What’s that mean? It means within the walls of Google, what she says goes. She studied artificial intelligence at Stanford, and before she became the first woman to work at Google, she worked for UBS in a Zurich lab. Gorgeous and aptly named Veronica Belmont began her career as an A/V nerd out of Boston’s Emerson College. She’s since hopped coasts and now spends her time in San Francisco, attending tech events and hosting tech shows for people like Sony and Revision3. That’s when she’s not busy podcasting, or logging hours on her PS3. 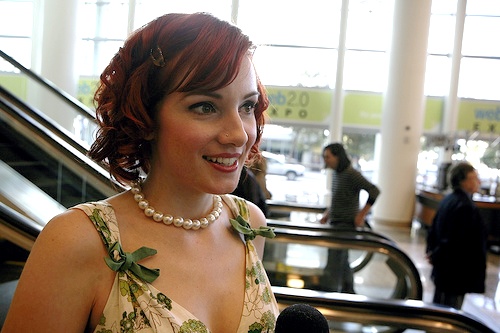 Jolie has a pretty solid history as a writer and journalist, and though she’s technically freelance, spends most of her time these days over at Read Write Web. Unlike most geeky goddesses, this redhead is actually pretty down to earth, even downright girl next door in the way she interacts with people. Add this girl to your reading list — You won’t be sorry. 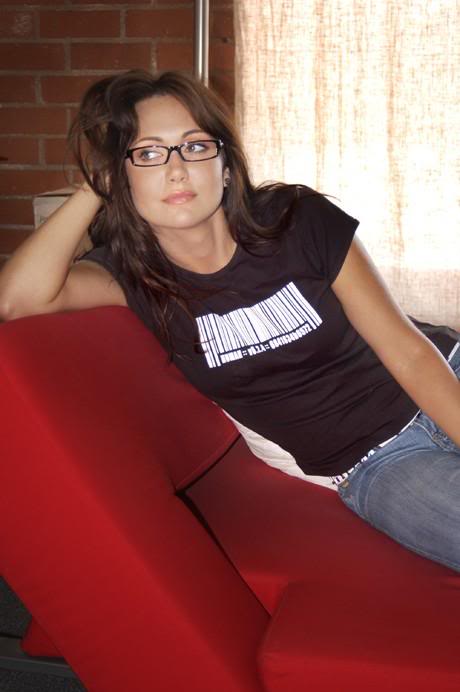 Born Jessica Lynn Horn, it’s understandable that Ms. Chobot prefers a pseudonym. With looks like hers, the constant threat of bad punnery must have been stressful, to say the least. She’s a huge anime nerd on top of being a staff-writer for IGN, and if that’s not enough, she dabbles in Maxim and FHM in her spare time. She’s been on G4′s Attack of the Show several times, and is most noted for licking what is arguablythe luckiest PSP ever built. 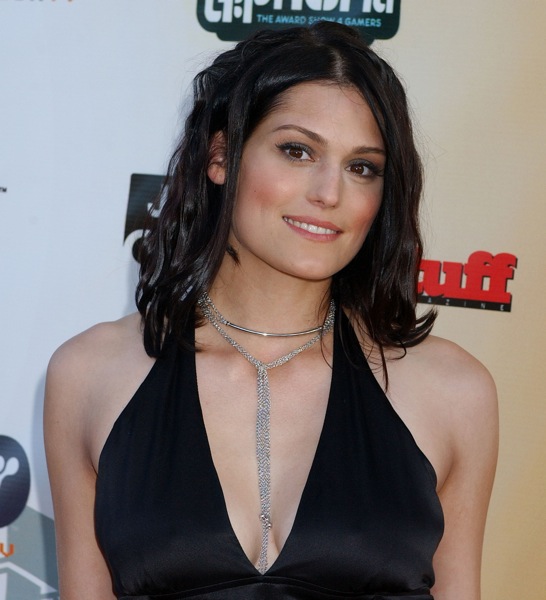 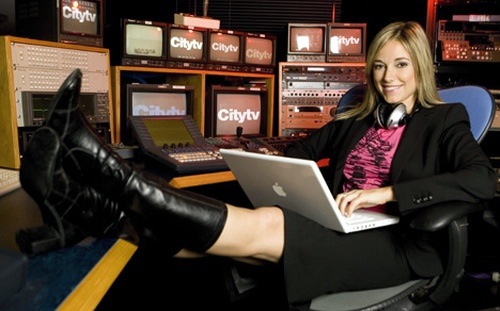 Another Canadian, Amber came down from the deep north to work for Microsoft, and even spent time in San Francisco working for Razorfish. She hangs out with Leo Laporte on a regular basis, and she’s hosted or made appearances on a laundry list of tech shows and podcasts over the years. 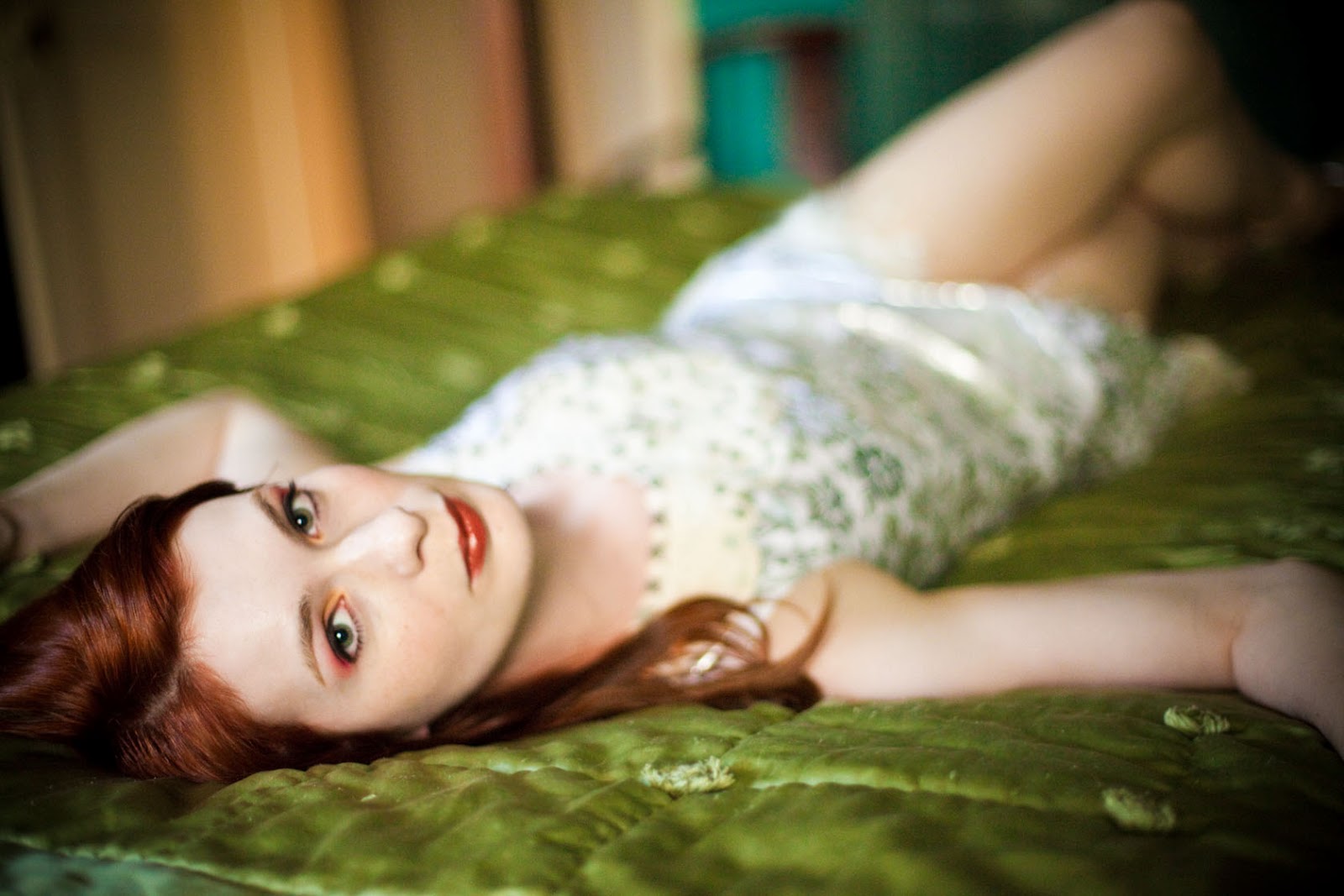 Felicia may have started off in the realm of pure acting, but she drifted into something much deeper when she helped create The Guild. Geeks everywhere suddenly became aware of the notoriously pale, gorgeous internet-star when episodes of the severely under-funded show began popping up in their inboxes. She’s now a full-blown web-celebrity now, and unlike many, works hard to earn her place in geeky lists everywhere. 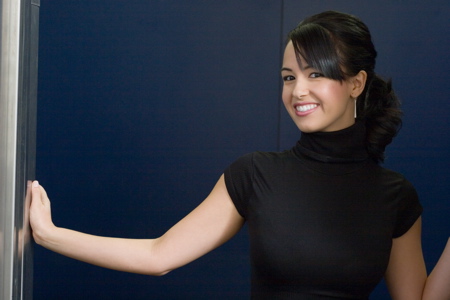 This native Californian now hangs out in New York, and she’s serious business. She’s one of CNET’s senior editors, and she’s worked with Wired, TechCrunch, PC Magazine and a host of newspapers and other publications. She’s an experienced podcaster, and she’s made appearances on numerous other tech shows and broadcasts, including G4′s Attack of the Show. 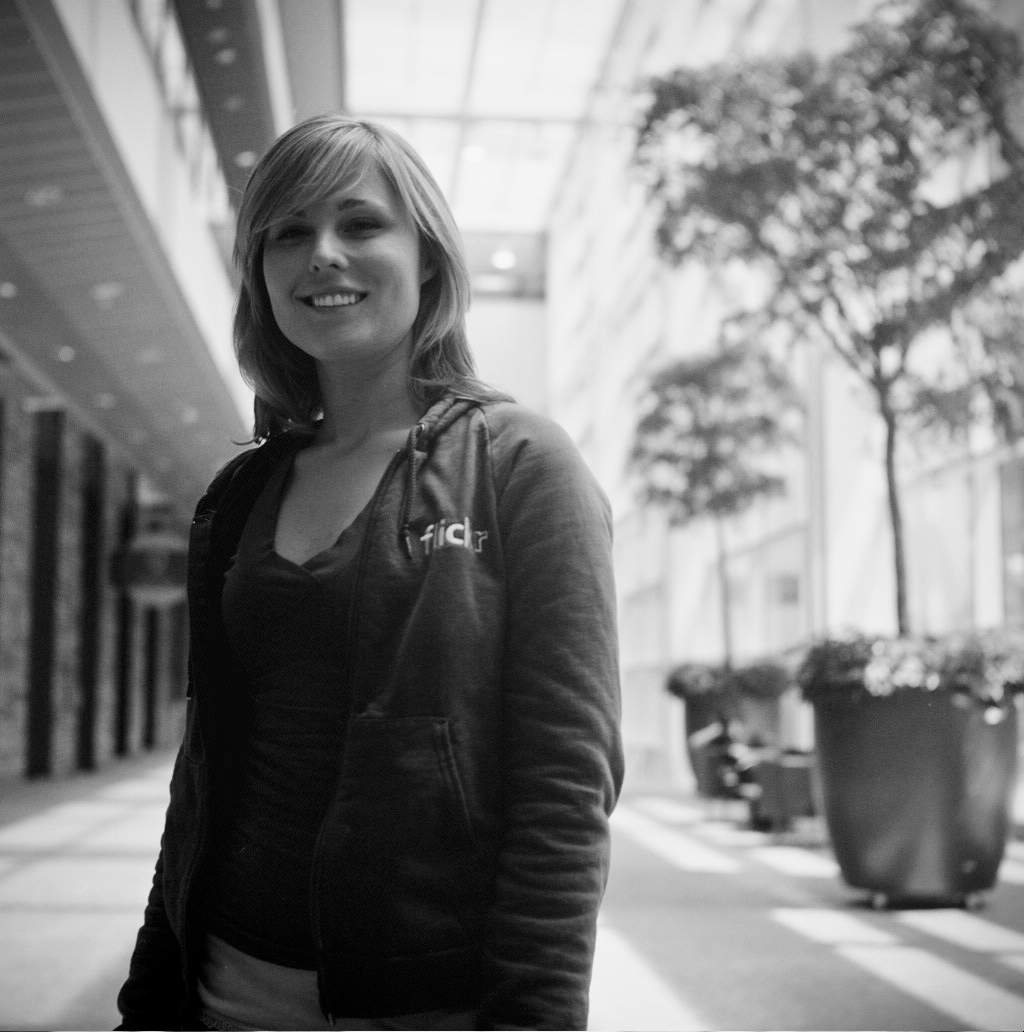 Leah Culver was a co-founder of Pownce (now defunct), and now codes for Six Apart. She’s largely responsible for OAuth, which you probably used on at least one website today. She’s obscenely cute, andcodes better than you do. She’s got a thing for old VW’s and Diet Coke, which pretty much makes herawesome.
source