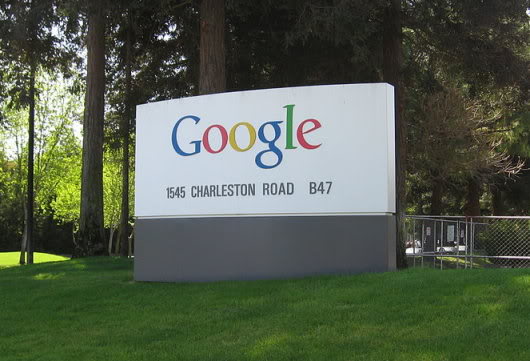 A report issued Monday points to Google unifying its communication and messaging experiences under a new service called Babble. Considering the differences between its current line-up, Babel might have been a better choice.

Google's communication services, such as Google Talk, Hangout, Voice, Messenger, Chat for Drive collaboration are slightly different from each other, with their own specific features, and according to multiple sources, Google will fix that with Babble. Once unified, end users will see the same sort of chat window with the same features in all Google products.

The assumption would also be that the UI would be consistent, as well, though whether or not that could be build in a cross-platform manner -- say iOS and Android -- is unclear.

It's also unclear when Google will release or even announce the new service, though a good target for an unveiling would be at the Google I/O developer's conference in May. That is also when Google shows off the new version of Android, "Key Lime Pie" and perhaps a new Nexus device or even two.