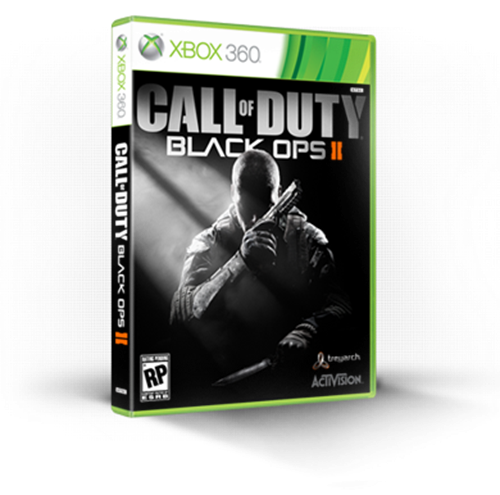 Modern Warfare and Black Ops branches of Call of Duty aren’t monumentally dissimilar, they are classified as separate series, and as such, Black Ops II comes off the back of the fastest-selling console game in the history of the world.

Call Of Duty: Black Ops II is scheduled for release next month. In order to whet the appetite of the many millions of ardent CoD fans worldwide, developers Treyarch has released yet another trailer for its upcoming CoD: Black Ops II. Enjoy CoD trailer video and share with your friends and family.