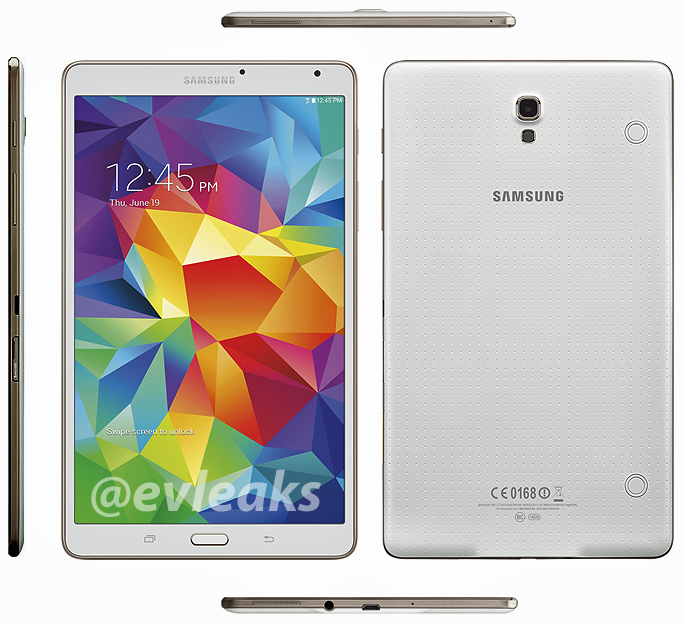 The Galaxy Tab S released to rave reviews earlier this summer as many proclaimed that Samsung finally had its answer to the iPad. The tablet’s killer feature is its 2560 x 1600 Super AMOLED display, which is of course the focus of the brand new #TabletRealities ad campaign. In the three advertisements published to Samsung’s YouTube page on Friday, we watch three accomplished individuals discover their guilty pleasures on the Galaxy Tab S.