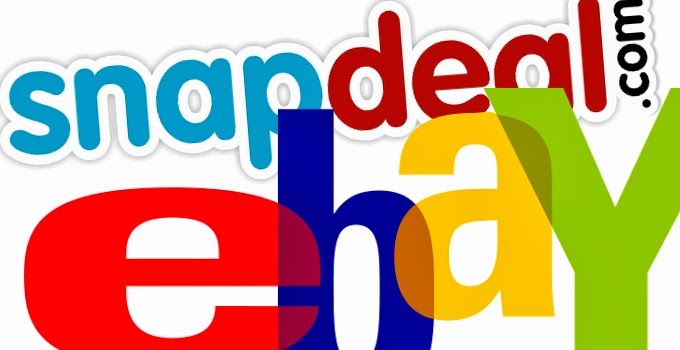 Delhi based Snapdeal has announced on thursday that the company is raising over USD 133 million in its another round of funding led by eBay. This brings the total funding raised by Snapdeal to over USD 200 million, in five rounds.

Earlier in 2013 , the company raised USD 50 million from eBay and a group of other existing investors. The new round will significantly raise eBay’s stake in Snapdeal, but how much stake eBay now holds in the company post the latest round, is yet unclear.