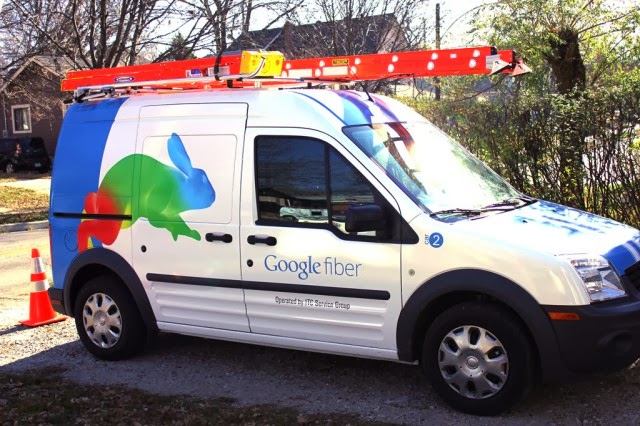 Google has recently announced that it has invited nine metropolitan cities to explore “what it would take” to expand its Google Fiber internet service.


“We’ve long believed that the Internet’s next chapter will be built on gigabit speeds, so it’s fantastic to see this momentum.” Google says up to 34 cities in all could potentially receive Fiber service. The nine metro areas where those cities are located include:


Google will release an update at the end of this year, detailing which cities will officially join the Fiber list.