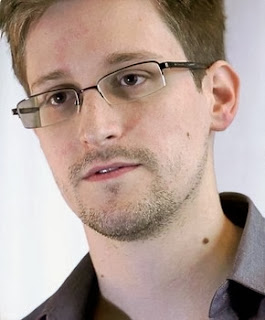 The NSA doesn't stop at collecting emails. The latest revelation from the treasure trove of documents leaked by former NSA contractor Edward Snowden, and published by The Guardian on Thursday, is that the NSA has collected nearly 200 million text messages a day from across the world.

As with its massive spying programs in other areas, which seem aimed to vacuum up as much data as possible, rather than specifying set surveillance targets, this NSA program, codenamed Dishfire, collects "pretty much everything it can", according to documents from the U.K. spy agency, GCHQ. Through the use of its huge text message database, the NSA has extracted information on contacts, financial transactions, and even people's travel plans.