In coming update, CyanogenMod text messaging to be encrypted by default 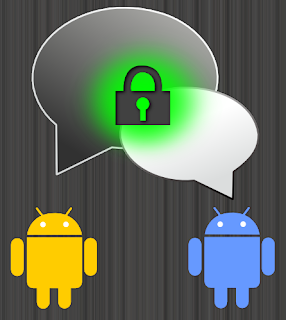 CyanogenMod (CM), the world's most installed custom Android ROM, is about to make the text messages its end users send more secure, by default. The company announced on Monday that it has teamed with Open Whisper Systems to incorporate its TextSecure secure messaging app into its ROMs.

This means that messages that are sent from CM users to other CM users, or to those using the TextSecure app from the Google Play Store, will be automatically be encrypted. Those using the service that will be built into the update to CM 10.2 can use any SMS client they wish.

Cyanogen says has 10 million known users, but that number is lower than the actual figure as it gives users the option to not be counted. Kirt McMaster, CEO of Cyanogen, said that these hidden users could boost the actual installed base to as many as 30 million.