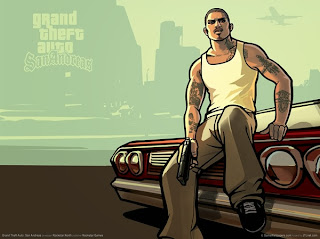 Grand Theft Auto 5 may have released all the way back in September now, but following an extremely successful launch, the holiday gifts just keep on coming from Rockstar Games, publisher of the all-conquering series. Having just pushed a massive update to GTA Online for those on Xbox 360 and PlayStation 3, Rockstar has come through with another treat for mobile gamers in the form of Grand Theft Auto: San Andreas for Android. The title, which is widely regarded as one of the best of the entire series, made its way to iOS just last week, and has finally landed at the Google Play Store.