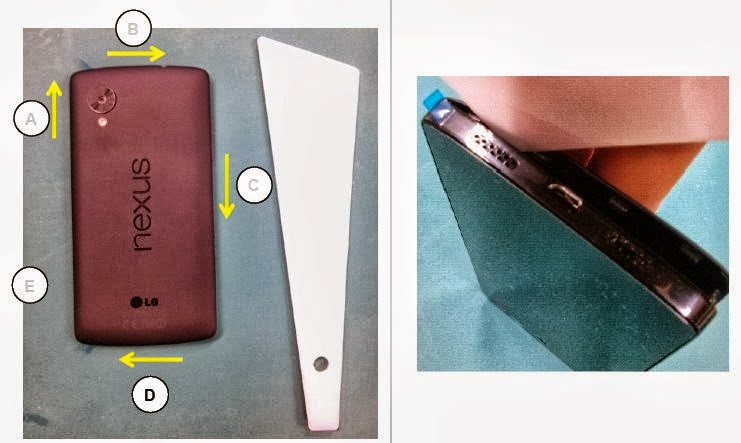 A purported Nexus 5 service manual was leaked to the Internet on Saturday, followed up by a removal on Sunday at the request of LG. Those two moves, documented by Android Police, seemingly validate the authenticity of the manual.

Here are some of the specifications of the LG Nexus 5, as revealed by the service manual:
The document says it is a draft version. That makes sense as it mentions Bluetooth 3.0 and 4.0 is the standard appearing in most handsets, if not all, high-end handsets now.