BBM for Android, finally here: Will rollout be seamless this time? 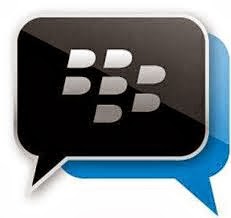 BlackBerry, which earlier paused its rollout of BlackBerry Messenger for iOS and Android after a leak of the Android version, has resumed distribution of the app. BlackBerry announced the resumption of the rollout on Monday, Oct. 21.

In its own announcement, the firm touted demand, which was burgeoning before the company pulled the release, earlier. BlackBerry (nee RIM) said:

The demand for BBM on Android and BBM on iPhone continues to be amazing. About six million people signed up for information about BBM at BBM.com. As you know, in just seven hours, about one million Android users were using the unreleased version of BBM for Android. What you don’t know is that more than one million people have found creative ways to “side load” BBM on their iPhone. This is incredible.


This morning got this mail from BBM about this rollout, see image below:

To slow the flow of those who gain access to BBM -- which some BlackBerry users said was their sole reason for remaining with BB OS, rather than transitioning to iOS or Android -- BlackBerry set up a queuing system: 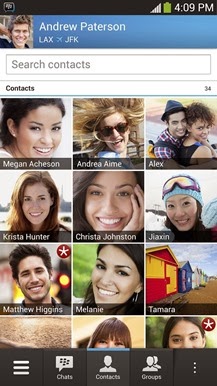 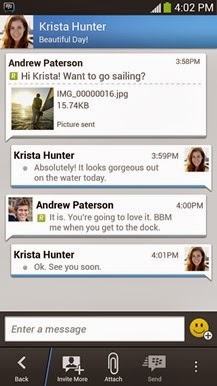 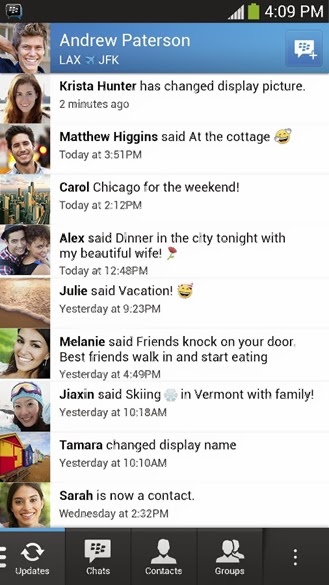 Note: if you already signed up at BBM.com, you can start using BBM immediately without waiting in line.