Battlefield 4 Multiplayer Beta For PC, Xbox 360 And PS3 Is Now Available For Download 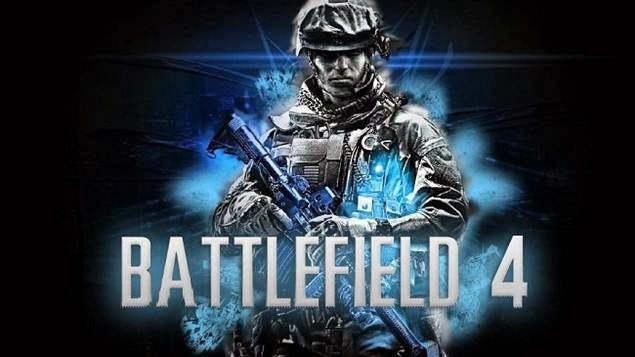 The beta has been made available about a month prior to the actual release of the game, which is slated for 29th of this month. The demo, which provides an insight and first-hand experience at the actual title before it can be grabbed by the masses, was originally made available on Tuesday to a handful group; namely, to those who had pre-ordered the special editions of the game, which included the Digital Deluxe Edition of Battlefield 4 for PC, Battlefield 3 Premium members, and those who own Medal of Honor: Warfighter’s Limited or Digital Deluxe Editions. Now, however, anyone can take a stab at the biggest gaming title of this fall.

The demo version of Battlefield 4 features Siege of Shanghai map, with gameplay modes including Conquest or Domination. Some new elements like Levolution and Amphibious Assault are also a part of the beta experience.