BlackBerry announces that iOS, Android versions of BBM to hit this weekend 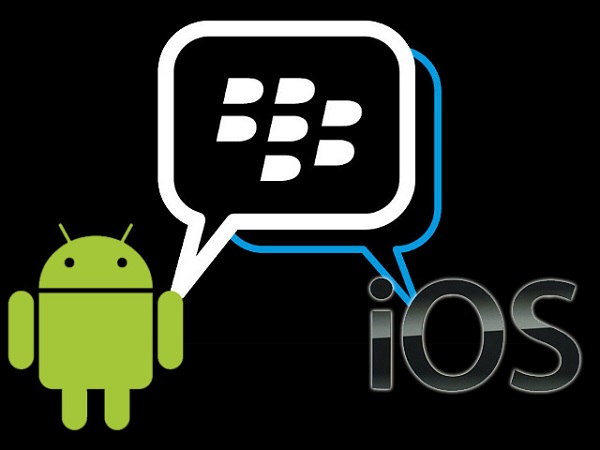 For once, Android will feel the goodness of a release before iOS. It will, however, only get the app a day before iOS: On Wednesday, BlackBerry announced that its Messenger app will roll out to Android on Sept, 21, and to iOS on Sept, 22.

The features of BBM for Android and iPhone include:
The Android BBM app will launch at 7 a.m. EDT on Saturday, while its iOS counterpart will launch time zone by time zone, becoming available beginning at 12:01 a.m. local time on Sunday.