Filed Under: Dot Net 4.5.1 Preview, Download, Microsoft, Visual Studio 2013 NewTechie.com Admin
Microsoft’s BUILD conference is currently going on, with focus on developers, developers and developers shining through more than just the name of the event.

One of the announcements to come out of today’s event opening is the news that a new version of Visual Studio along with .NET Framwork is on the cards. Unimaginatively named Visual Studio 2013, the updated software may not yet be ready for prime-time but that hasn't stopped Microsoft by making a developer preview of the said tool available for download immediately.

This new 2013 edition of Visual Studio brings with it over 500 new APIs, as well as an interesting new power management features. Once enabled, this new feature allows developers to see the power consumption of their apps, making it easier to develop with extended battery life and lower power consumption in mind. In a world where long-life devices are almost demanded, such a tool could be invaluable for developers of apps that rely on Microsoft’s platforms. Network efficiency is also something that app developers will be able to keep tabs on with Visual Studio 2013. 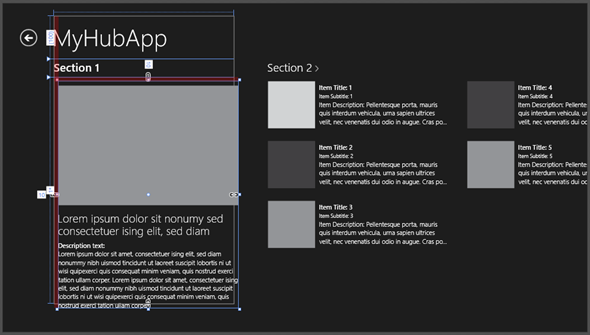 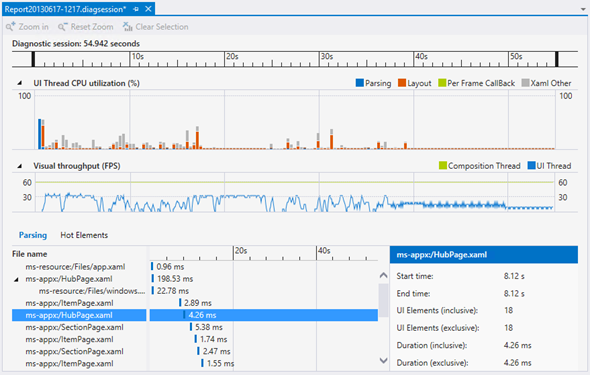 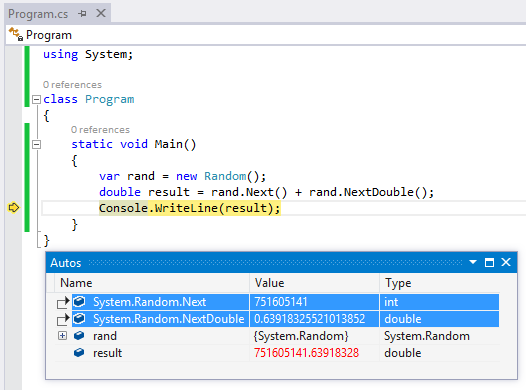 Visual Studio 2013 and .NET Framework 4.5.1 Previews are available to download for free right now from here: microsoft.com/visualstudio/eng/2013-downloads, so if you can’t wait to start creating apps using the latest and greatest development tools, then have at it!
source: Microsoft