Ready For Next Version Of Android 4.3, Retain Jelly Bean Name 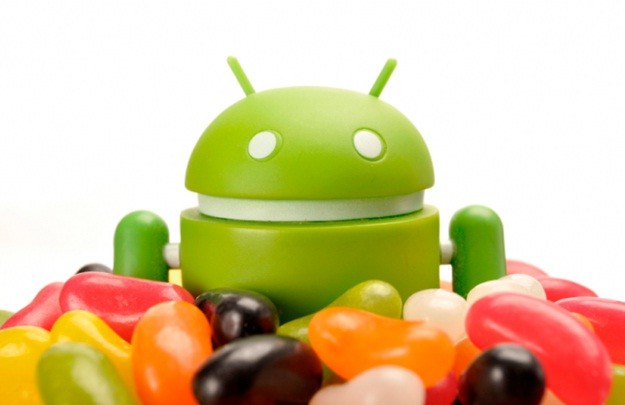 The build number appeared on Android Police’s server logs from an IP that was traced back to Google itself.This suggests that Android 5.0 or Key Lime Pie will not be released in the upcoming Google I/O scheduled to be held on May 15th-17th.