Hidden Nokia Lumia 928 is unveiled at last Features and Specifications 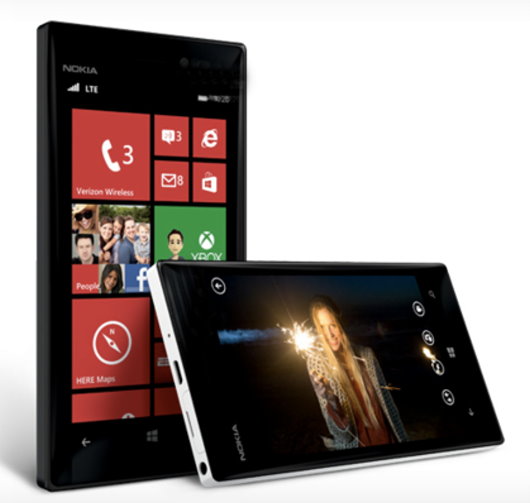 The not-to-well hidden Nokia Lumia 928 was unveiled by the company on Friday. The press release issued by the Espoo, Finland-based company notes that -- at least for now -- the 928 is a Verizon exclusive, with availability beginning on May 16.


Whether you're attending a party, a concert or a sporting event with friends, the Nokia Lumia 928 excels at capturing high-quality video, audio and blur-free photos of life's most share-worthy moments. Verizon Wireless customers, we heard you and the wait is over - we're excited to offer a Nokia flagship smartphone, specially designed and optimized for the nation's largest 4G LTE network.

Among the newly revealed specs:
A hands-on video is embedded: