The Future of Mobile Phones

Filed Under: Mobile NewTechie.com Admin
Phones aren't just phones any more. They’re mobile browsers, they let you buy your groceries while you’re on the bus and for business users they’re an essential, invaluable tool. And we love our smartphones in the UK. According to a report by Ofcom, an estimated 33.3million smartphones have been bought by Brits since April 2005. Smartphones now account for almost half of the mobile phone sales in the UK and around 40% of UK adults now own a smartphone. But again, they’re not just using those phones to make calls – again, according to Ofcom the same proportion say that their phone is the most important device for accessing the Internet.

One big stumbling block – and a solution
So it’s pretty clear how important smartphones are to 21st Century life. But they have one big weakness – and that’s their fragility. Smartphones don’t have the levels of robustness of a Nokia, for example (which, apparently you can run over with a car and it’ll still work). By far and away the most delicate part of a smartphone is the screen. Constantly touched, swiped and prodded, it only takes one drop and your smartphone isn’t quite so smart any more.

However, that could be about to change – and pretty radically at that. On the horizon is a new technology that could revolutionise smartphones – plastic electronics. In particular, plastic displays. A team of innovators from Queens University, electronic giant Intel and R&D experts Plastic Logic wowed the crowds at the 2013 Consumer Electronics Show back in January with their flexible display tablet, the PaperTab. Although the design concept is still in its infancy (it is only available in black and white currently, and screen rates are not yet fast enough for use in devices like iPhones) the potential that this technology has to change the face (quite literally) of smartphones is phenomenal. 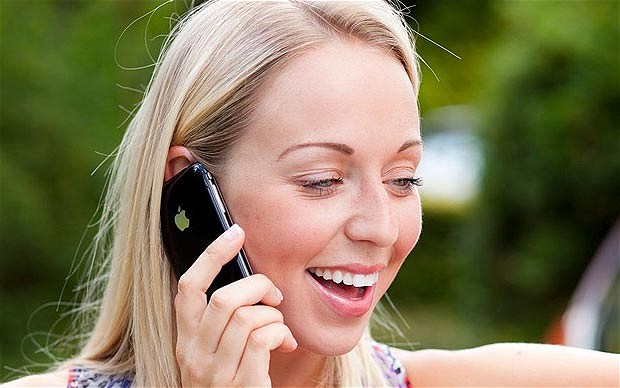 At a standstill?
At the moment, there’s not much else that smartphones can do to evolve. They’ve reached a design and technological plateau, and there’s very little that can be improved on the current design - except for the screen issue and the overall robustness of smartphones.

While the Plastic Logic developments may negate the problem of broken screens in the next generation of smartphones, another exciting new development could partner up very nicely with flexible plastic technology, and that’s the use of nanotechnology. It is now possible to ‘coat’ a smartphone both inside and out with a layer of waterproof nanocoating. One of the most common ways of sending your smartphone to an early grave is to drop it in a puddle. Apply a layer of nanocoating that repels water and the phone survives intact – as does your bank account. Flexible plastic technology will make this process even more practical, as the screen will already be a sealed unit that’s water resistant, scratch-proof and drop proof. The nanotechnology is the icing on the cake, and will protect all the other delicate intricate parts of your smartphone.

So while smartphones may be technologically at their peak, the introduction of flexible plastic technology could take them up to the next level, which will be the development of a colour flexible plastic display that will become the norm for all future smartphones. Who knows – with the incorporation of a flexible, PaperTab style screen from Plastic Logic’s R&D team, your smartphone could become as robust as that old indestructible Nokia you have still rattling around in a drawer somewhere…