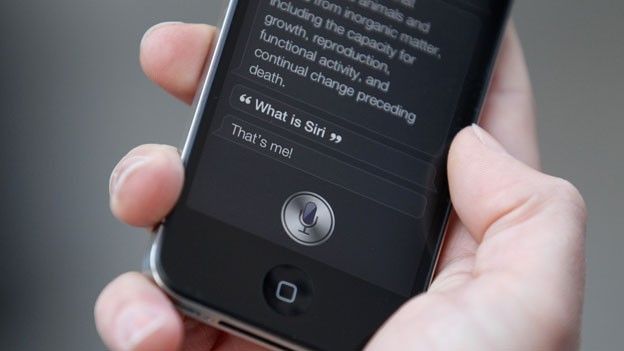 The Apple iPhone 4S exclusive voice prompted personal assistant Siri continues to spring surprises with latest reports revealing the system is capable of telling stories, albeit with some reluctance

The latest quirky Siri feature reportedly sees the iPhone 4S’ party piece try back out of telling a story stating it is “not much of a storyteller” before reeling off a comical fairytale.

“Once upon a time, in a virtual galaxy far far away, there was a young, quite intelligent agent by the name of Siri,” the system’s response reads. “One beautiful day, when the air was pink and all the trees were red, her friend Eliza said, “Siri, you’re so intelligent, and so helpful – you should go work for Apple as a personal assistant.””

Find out how Siri got on as we ask it the answers to the questions you want to now in our video below.