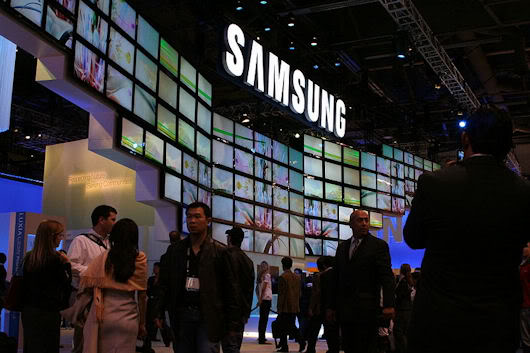 Samsung's next-generation Galaxy S device, the Galaxy S III, is slated for April, according to a report from ZDNet Korea, which claims that it got the info from Cheil Worldwide, Samsung’s marketing and advertising agency.

The marketing firm and Samsung are reportedly planning a huge campaign for the device in the U.K., which is one of the GS3's initial launch markets. Targeted with the ad campaign will be this year’s Summer Olympics, which will take place in London.

An April global launch would be good in terms of easily beating an iPhone 5 launch, which many believe Apple is trying to pull back in to the summer. Based on last year's Galaxy S II Rollout, though, the U.S. launch could lag months behind the rest of the world, and that would place the GS3 delivery to U.S. shores behind the iPhone 5 in the U.S., not a good place to be.