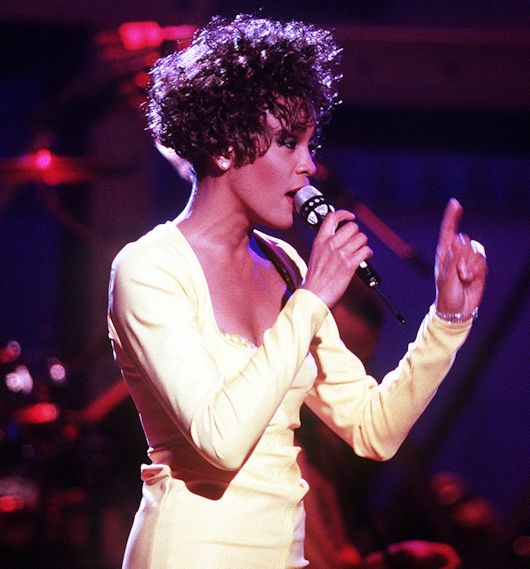 As news of the death of former pop queen Whitney Houston spread, celebrities took to Twitter in huge numbers to express their reactions.

Tweets from around the celebrity world flooded in. Among them:

Lady Gaga: "When I wrote Born This Way I imagined Whitney singing it because I wasn't secure enough to be a star."

Jennifer Lopez: "Such a loss. One of the greatest voices of our time. Sending out prayers to her family... #R.I.P.Whitney."

Toni Braxton: "She's paved the way for every single singer in the music industry. Iconic, legendary, innovating, amazing, humble...1 the best in the world."

Mariah Carey: "She will never be forgotten as one of the greatest voices to ever grace the earth."

Goldie Hawn: "I am so very sad to hear of Whitney Houston's passing. She was one of our great artist that graced us all. May she rest in peace."

Justin Bieber: "just heard the news. so crazy. One of the GREATEST VOICES EVER just passed. RIP Whitney Houston. My prayers go out to her friends and family"

Wyclef Jean: "The voice of an Angel, the Heart of a Lamb, the spirit of a Lioness, the presence of a Goddess, love you R.I.P Whitney Houston."

Bruno Mars: "This is terrible news..I'm sick to my stomach. Nobody sang like Whitney"

Rihanna: "No words! Just tears #DearWhitney. I honestly can't think of anything else!!!"

Tony Bennett: "Whitney Houston was the greatest singer I've ever heard and she will be truly missed."
Pink: "Whitney was the reason many of us do what we do."

Whitney Houston, dead at 48, may she rest in peace.