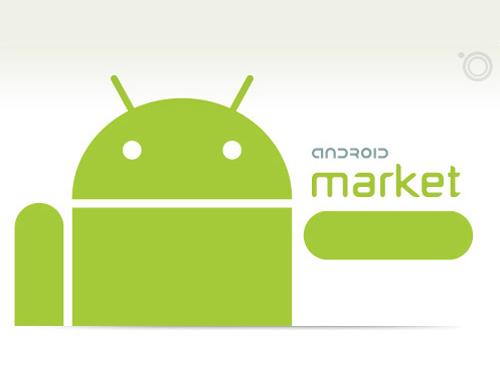 One of the positives, and at the same time negatives, of Google's Android Market has been the "anything goes" style of app acceptance into the Market. That's been criticized more and more, as more malware writers target the Market with infected apps, some of them taking legit apps and lacing them with trojans.

Google has come up with a fix that doesn't go as far as Apple or Amazon.com (for its Appstore), meaning as far as curating apps, but at the same time cures the Market of its "Wild Wild West" problems. It's called Bouncer.

Bouncer is a service that Google has been working on for some time. Just announced on Thursday, Bouncer scans the Android Market for potentially malicious software automatically. With Bouncer, Google can protect users against malware while still removing the (some call draconian) application approval process of the App Store from the equation.

To detect malicious software, Google looks for known signatures as any antivirus might do, but also runs apps on a simulator in the cloud. The company also analyzes new developer accounts to help prevent repeat-offenders from returning.


We think it is great that Google is working with the Android community to provide an alternative to a manual curation process, allowing developers to innovate quickly while also increasing the baseline level of security for Android users.