Which giant would you prefer to work for: Google or Facebook? Can I help to you to decide where you want to work, we are showing you Google and Facebook Offices.

About Google Inc.
Google Inc. is an American multinational Internet and software corporation specialized in Internet search, cloud computing, and advertising technologies. It hosts and develops a number of Internet-based services and products, and generates profit primarily from advertising through its AdWords program. The company was founded by Larry Page and Sergey Brin while they were both attending Stanford University.
Google was first incorporated as a privately held company on September 4, 1998, and its initial public offering followed on August 19, 2004. At that time Larry Page, Sergey Brin, and Eric Schmidt agreed to work together at Google for 20 years, until the year 2024. The company's mission statement from the outset was "to organize the world's information and make it universally accessible and useful", and the company's unofficial slogan is "Don't be evil". In 2006, the company moved to its current headquarters in Mountain View, California. [source: Wikipedia] 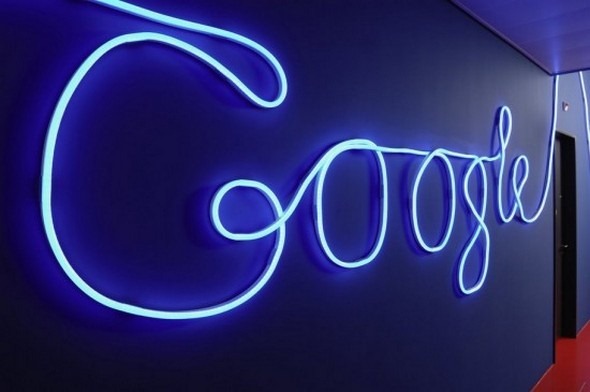 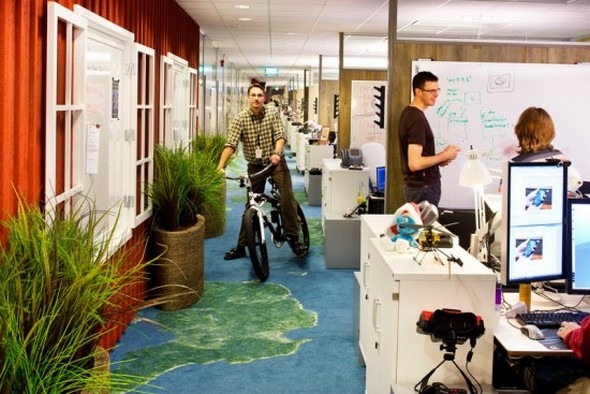 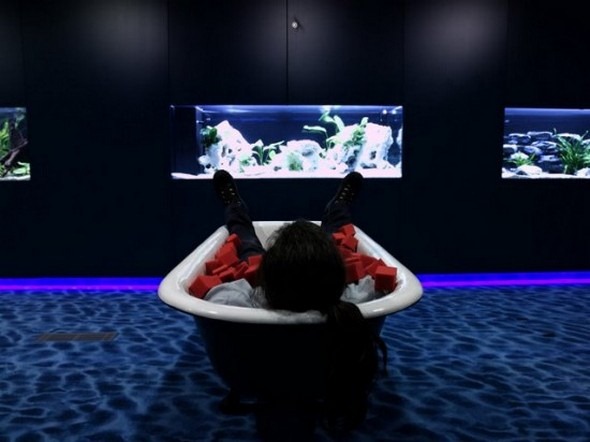 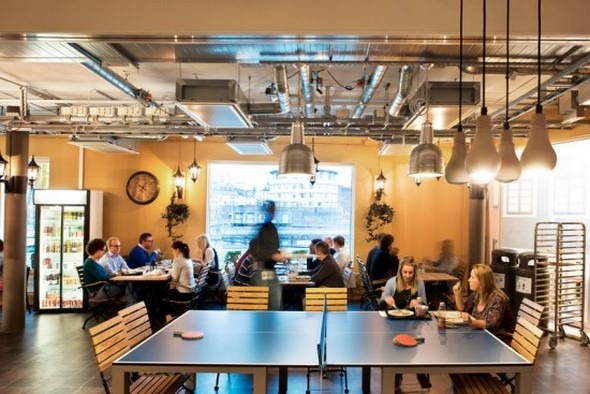 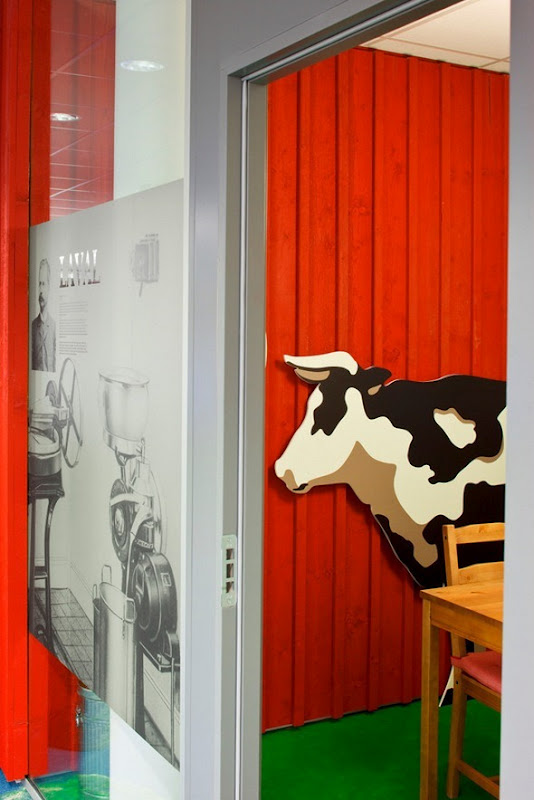 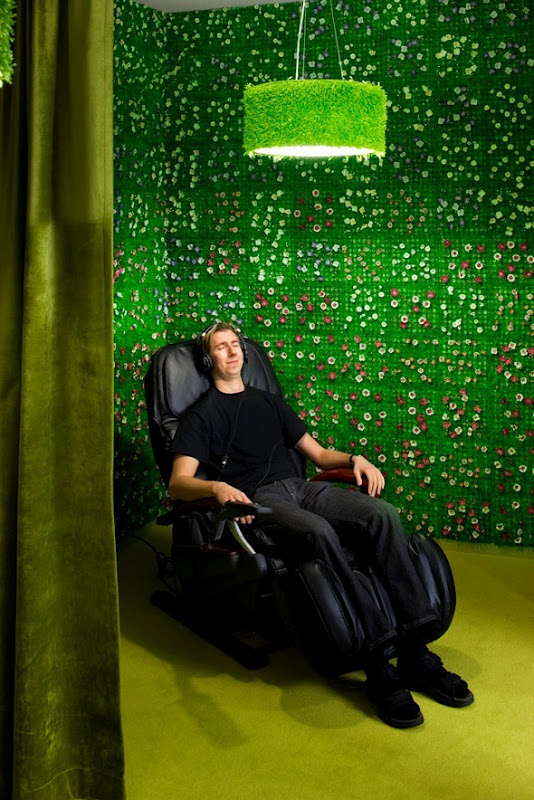 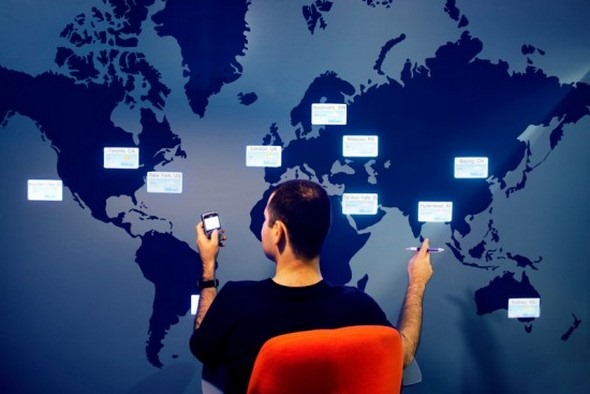 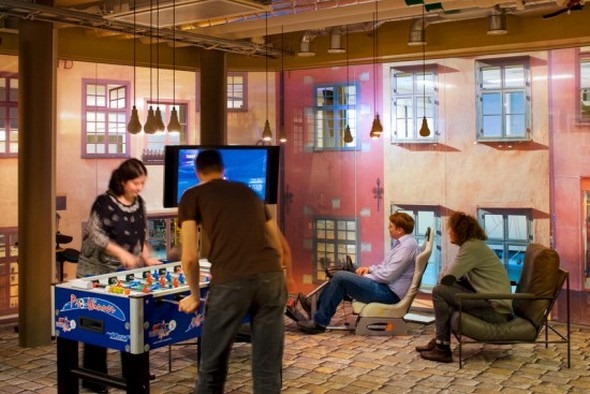 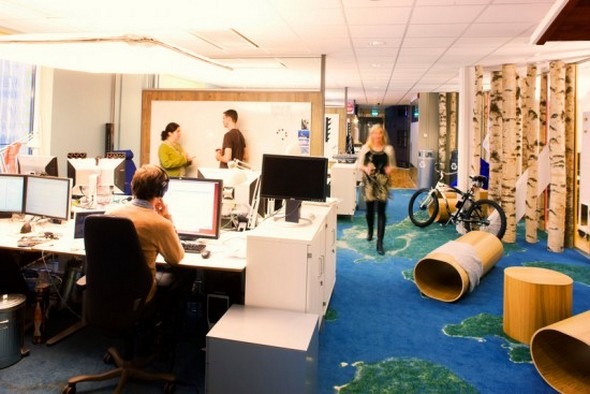 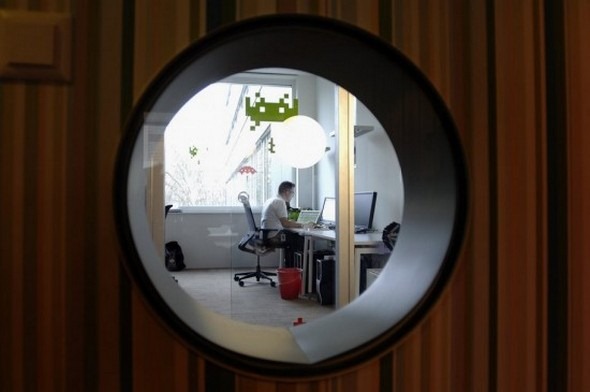 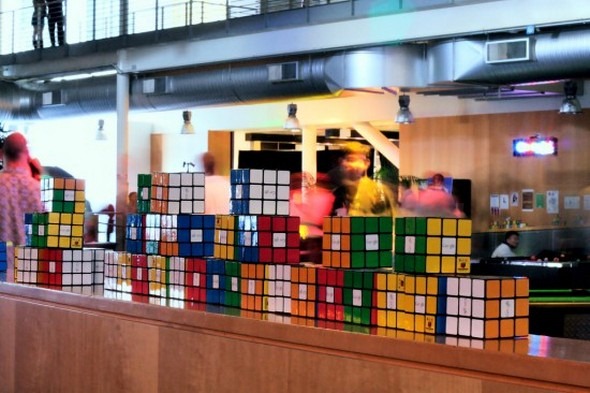 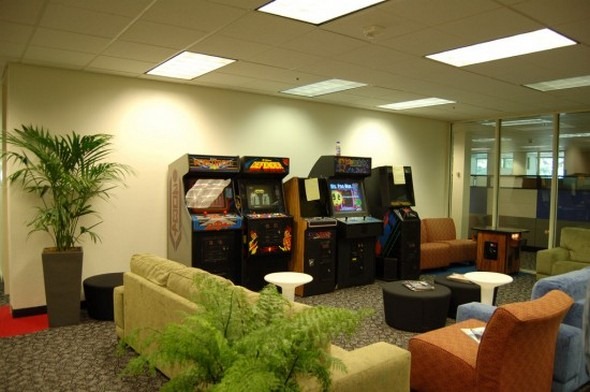 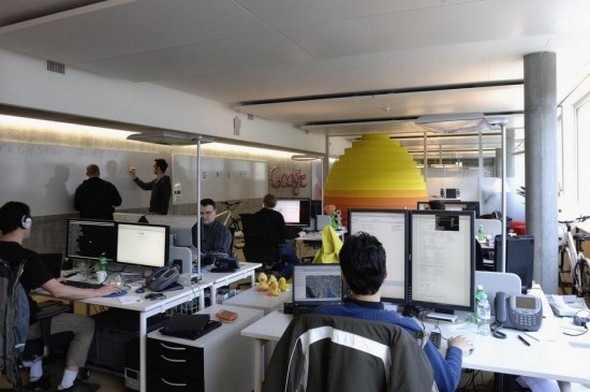 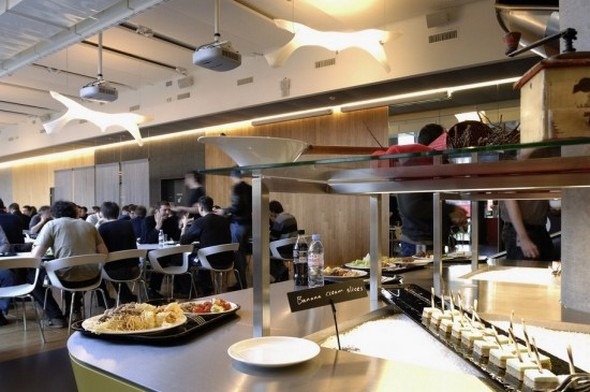 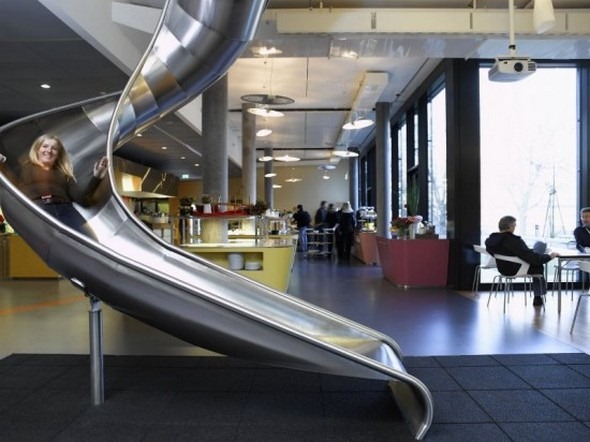 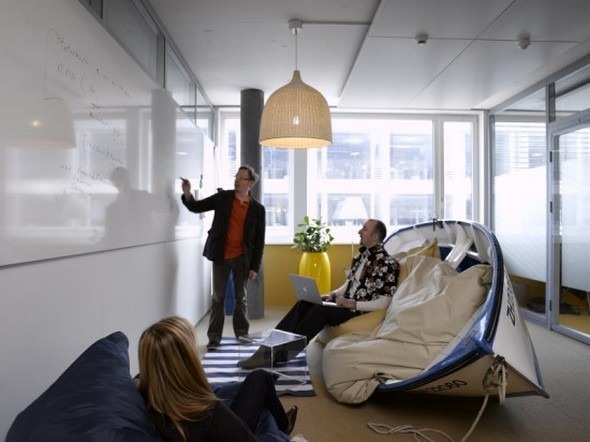 About Facebook Inc.
Facebook is a social networking service and website launched in February 2004, operated and privately owned by Facebook Inc. As of February 2012, Facebook has more than 845 million active users. Users must register before using the site, after which they may create a personal profile, add other users as friends, and exchange messages, including automatic notifications when they update their profile. Additionally, users may join common-interest user groups, organized by workplace, school or college, or other characteristics, and categorize their friends into lists such as "People From Work" or "Close Friends". The name of the service stems from the colloquial name for the book given to students at the start of the academic year by some university administrations in the United States to help students get to know each other. Facebook allows any users who declare themselves to be at least 13 years old to become registered users of the site. [source: Wikipedia] 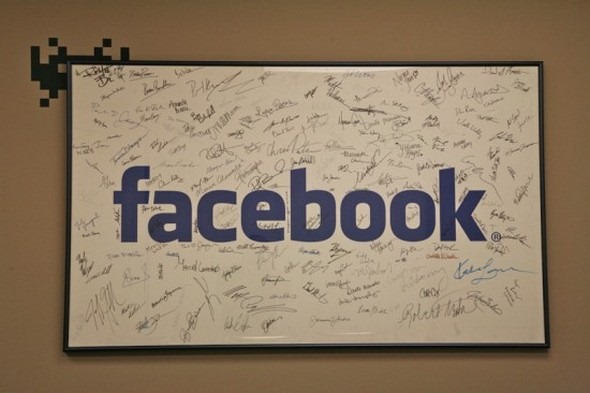 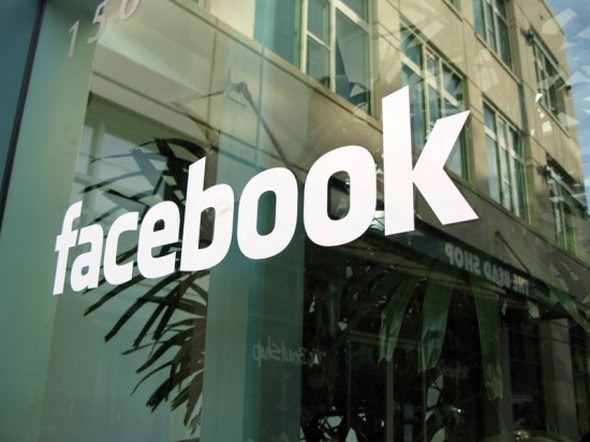 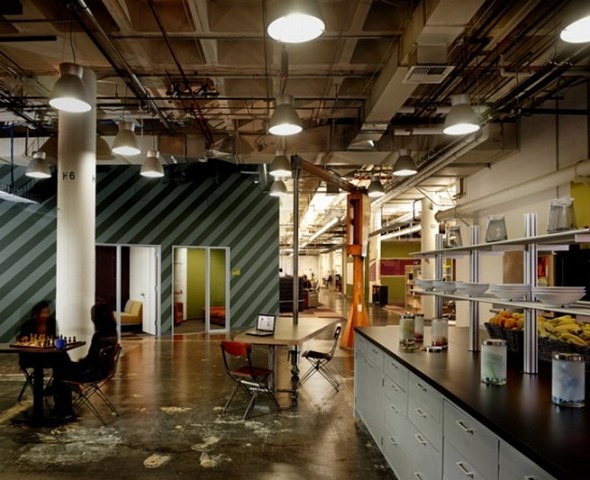 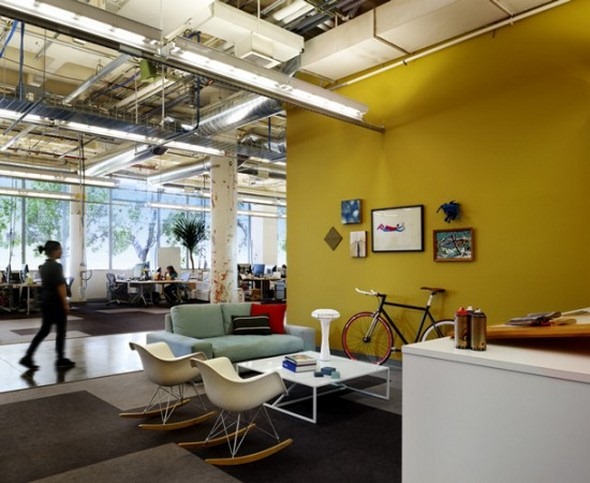 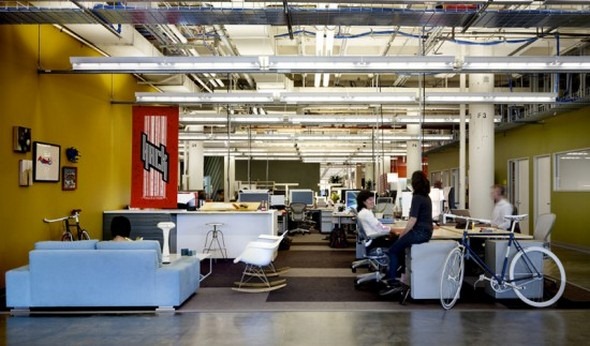 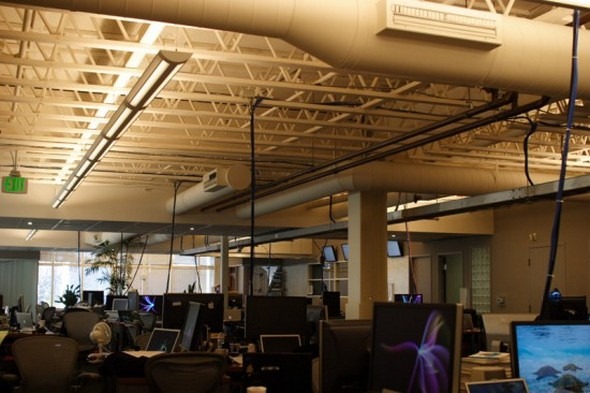 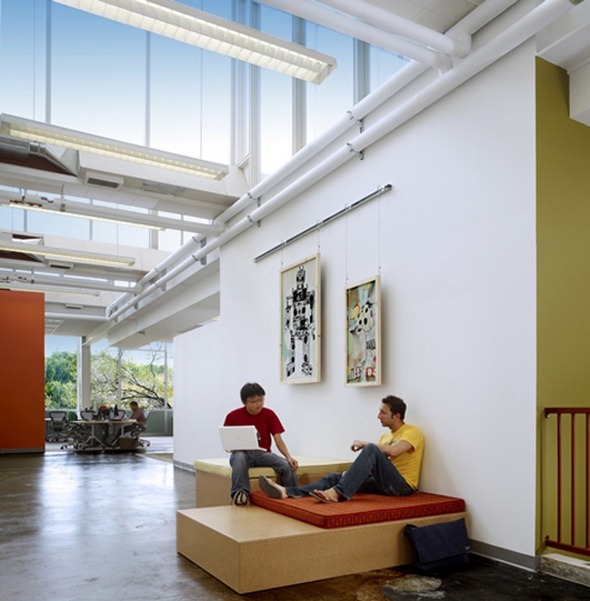 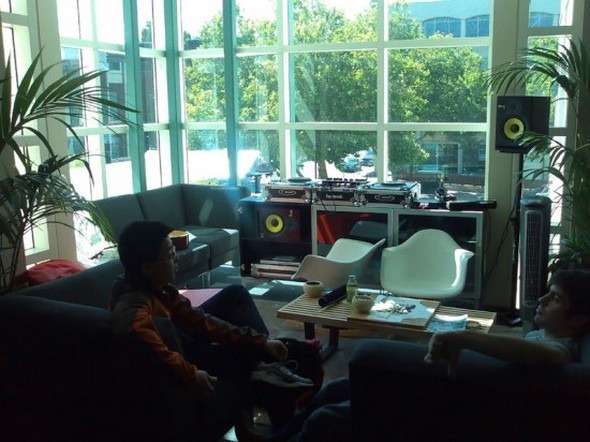 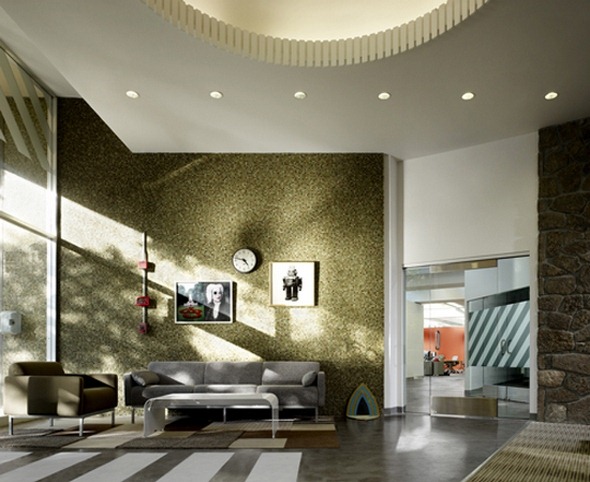