Android users most likely to have sex on the first date, one-night stands: Survey Report

Filed Under: Android, Blackberry, iPhone, Survey NewTechie.com Admin
A new survey by well-known dating site Match.com might give consumers yet another reason to choose --- or not choose --- Android over iPhone: Android users are more likely to have sex on the first date than iPhone or BlackBerry users.

One notable piece of information: the data was obtained from Canadian Match.com users, so there's always the chance Americans might strike out if they go into a first date expecting "something."

That said, in addition, Android users might be the biggest dogs of all as well. Android users are the most likely to have a one-night stand (55 percent). 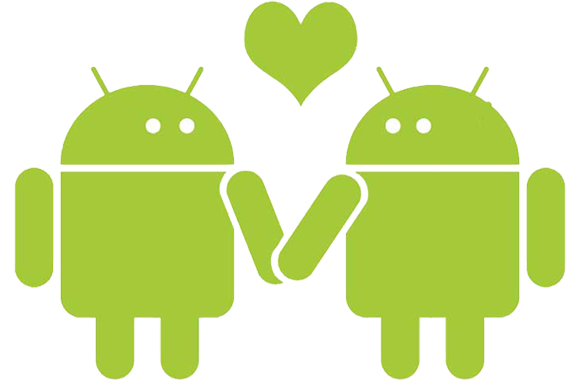 Other tidbits of information from the survey:

Android: 72 percent of Android users have visited an online dating site, though not necessarily Match.com, while only 58 percent of iPhone users have done so and exactly half, 50 percent of Blackberry users.

iPhone users tend to be more clingy, or at least seem to be. iPhone users will generally reach out, either calling or texting the day after a date, while Android or Blackberry users will wait a couple of days before doing so (which we always thought was a sort of "unwritten rule" to avoid looking too desperate.

Kimberley Moffit, a Toronto-based psychotherapist and spokesperson for Match.com said that iPhone users may reach out faster because they "tend to be younger and more savvy with their tech."
via techex.net