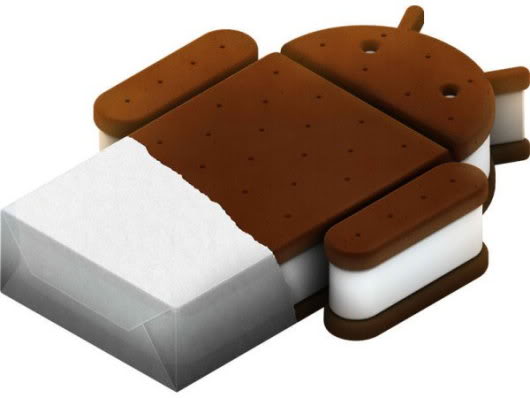 Samsung has announced a list of its devices which will be blessed with an upgrade to Ice Cream Sandwich (Android 4.0) in 2012, and at least for now, it's limited to Galaxy devices (aside from the last stock Android phone, the Galaxy S). In addition, the exact rollout of any ROM updates will vary based on carrier approval.

Samsung's statement, via its own blog, said that the first devices to receive the update will be the Galaxy S II and the Galaxy Note, its huge device with a 5.3-inch display.

For upgradable models, Samsung will make separate announcements on details of OS updates schedule for each market according to market situation and carriers’ requirements.