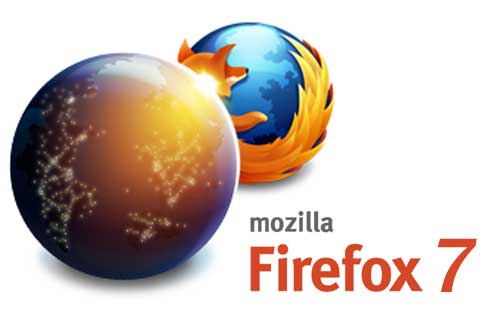 Mozilla has released the final build of Firefox 7.0 for Windows, Mac and Linux. The latest stable release is said to correct an issue that has plagued the browser over the past several iterations, resulting in a faster and more responsive web experience.

Firefox has been plagued with memory leak issues for years and the team at Mozilla finally addressed this in Firefox 7. MemShrink is an initiative that began in June to eradicate the browser's memory inconsistencies.