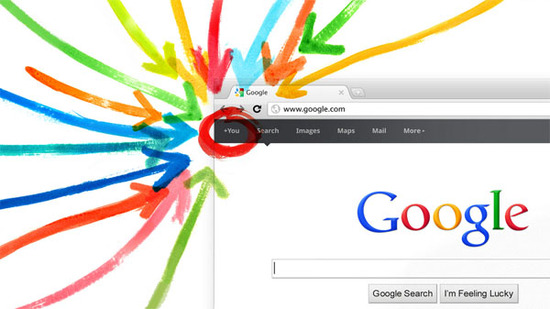 In just two weeks, Google+ has reached the 10 million user mark. For a tech company so used to losing the social media game, this could be its moment. Those numbers look like peanuts compared to Facebook's 750 million users, many of whom check in every day. But the site is expected to double in size by this weekend and such fast growth won't go unnoticed by Zuck & Co.
The numbers aren't official yet. Google+ user Paul Allen put together the algorithm, which looks for last names on Google+ and compares them with U.S. Census data on the popularity of surnames. He claims his analysis is 99 percent accurate.

Google has yet to comment on the figures. The service is certainly growing--this isn't Google Wave Part Deux. But the perceived growth rate isn't as organic at it seems. Initially Google+ went out to select techies, and not all of them had the ability to invite their friends. Now, the invite button abounds.
Google Watch's Clint Boulton sees the numbers as an indicator that Google+ could be the most popular social network ever: "My guess is, unless Google+ begins to drag from user fatigue and early adopters start flaming it, Google+ could be the most viral social service the world has seen. More viral than, yes, Facebook." As CNET's Stephen Shenkland points out, "Allen's statistics, though estimates, do provide evidence that there's demand for another sizable social network--and that Google isn't necessarily forever doomed to fail in trying to launch it."
Facebook still has a huge base, though, to whom another social network is daunting or unnecessary, continues Boulton: "That's Google+'s biggest impediment to massive growth right now." Facebook still rules the space. But a report last month by , found a drop in Facebook's growth, which could be good news for Google.
Source: The Atlantic Wire