Filed Under: crime, Online Security, password, Security, Teen NewTechie.com Admin
Tennessee governor Bill Haslam has signed legislation that for the first time makes the theft of subscription entertainment services like Netflix a crime on par with stealing satellite television or walking out of a restaurant without paying your bill. And “theft” now includes sharing your account password too broadly. 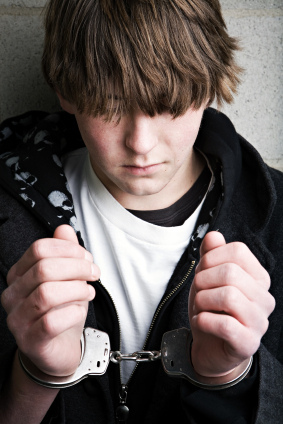 It’s probably not a coincidence that the legislation was enacted in Tennessee, home to the Nashville music scene. The legislation was strongly supported by the Recording Industry Association of America, which says that it’s the first legislation of its kind in the country.
The scope of the new rule is unclear. Tennessee law already has a definition of “service” that includes a laundry list of items, including “telephone, mail, gas, electricity, steam, water, cable television,” and “any other activity or product considered in the ordinary course of business to be a service.” The bill Gov. Haslam signed adds “entertainment subscription service” to this list.
It also specifies that anyone who is “directly or indirectly harmed” by theft of service has standing to report the violation to the police. And it tweaks the penalties for violating the law. Stealing more than $500 in services can lead to serious jail time. Read Full at arstechnica.com