Should You Root Your Android Phone or Not? 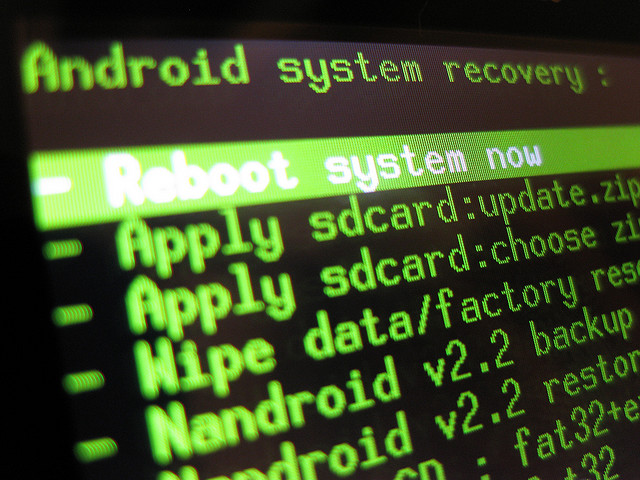 In this article I'll provide an impartial summary of the advantages and disadvantages of rooting an android phone.

What is "Rooting?"
The Android phone that you have learned to love and enjoy is running an operating system that was designed for commercial and private use. Like most any operating system, several features have been disabled, either for future use or to prevent the casual user from causing permanent damage to the operating system. "Rooting" is the process in which the limitations are removed and full-access is allowed. Once rooted, the Android phone owner will have more control over many settings, features and performance of their phone. Basically, "rooting" means to get to the root of the operating system and to have the ability to make global changes.